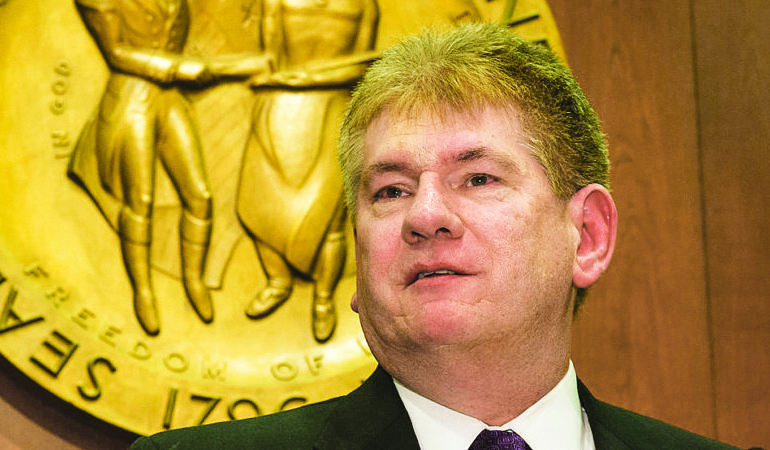 DETROIT — On Thursday, May 10, the Wayne County Commission approved a resolution introduced by Commission Chairman Gary Woronchak (D-Dearborn) recognizing the Islamic holy month of Ramadan, which begins May 16.

Woronchak continued a tradition he established several years ago of commemorating the start of Ramadan each year with a special resolution.

Ramadan is the ninth month of the Islamic calendar, which is based on the cycles of the moon, so the start of the holy month changes each year. It is a period of prayer and reflection, marked by strict fasting from sunrise until sundown. Ramadan marks the period during which the Quran was first revealed to the Prophet Muhammad.

“Wayne County, and especially my district, is home to several mosques and a significant percentage of our residents, and my neighbors, are Muslims,” Woronchak said. “I’ve introduced a resolution like this every year as a show of respect for my neighbors and my community.

“With our community still too frequently the target of anti-Islam sentiment, and a presidential administration that is generally unfriendly toward Muslims, this resolution is especially timely and meaningful this year,” he added.