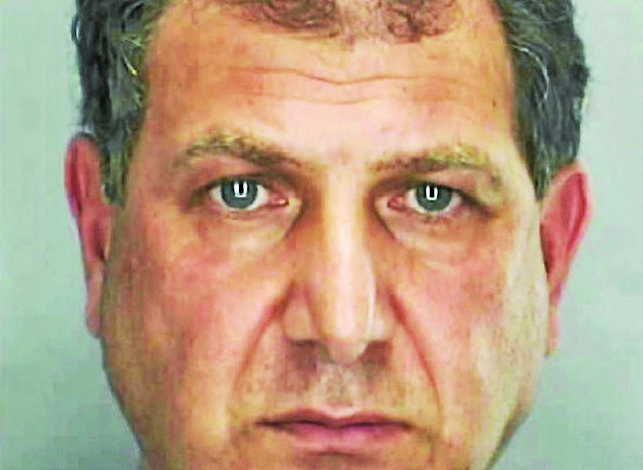 He’d already been charged earlier this year with two other counts of the same offense. The charges involve adult male victims in two separate incidents that took place at Allie Brothers, 20295 Middlebelt in Livonia, where Wazni worked as a tailor.

It’s alleged that Wazni inappropriately touched two men while they were being fitted for their work uniforms. The seven new charges happened March 30 through April 9, with the alleged victims ranging in age from 33-years-old to 69-years-old. The previous two allegations were Feb. 12 and Feb. 27.

Wazni was arraigned in 16th District Court in Livonia. Magistrate Barbara Scherr set his bond at $10,000/10 percent cash or surety for the new charges, which he posted. He had the same bond for the first two charges.

He’s next due in court May 31 for a probable cause conference. Judge Sean Kavanagh will hear the case.