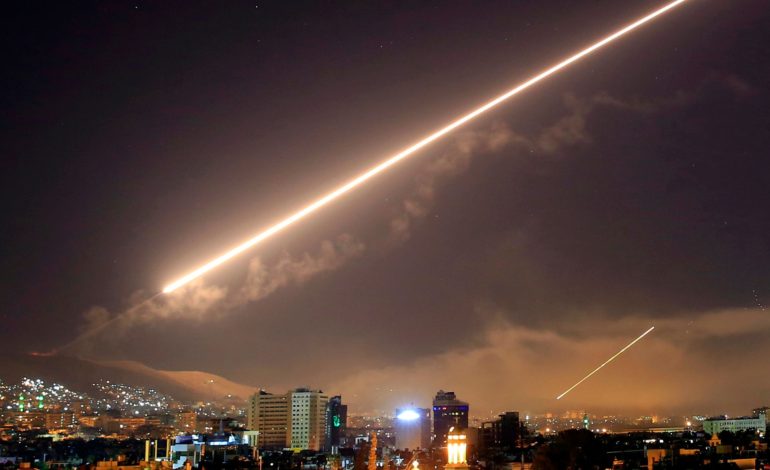 BEIRUT – Syrian state media said a military airport near Homs city had come under missile attack which was repelled by its air defense systems on Thursday.

“One of our military airports in the central region was exposed to a hostile missile attack, and our air defense systems confronted the attack and prevented it from achieving its aim,” state news agency SANA said.

SANA earlier reported sounds of explosions heard near the Dabaa airport, about 20 km (12 miles) southwest of the central Syrian city of Homs and 10 km (6 miles) from the Lebanese border.

Syrian state media did not comment on the origin of the missile attack.