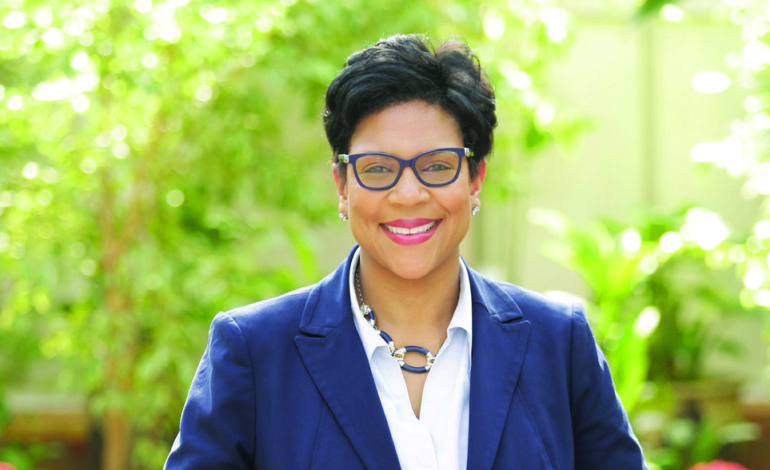 DEARBORN — A lawsuit to remove State Rep. Sylvia Santana from the ballot in her run for the third State Senate district this primary election is moving to the Michigan Court of Appeals, after a Wayne County Circuit Judge ruled in Santana’s favor on March 29.

The seat is currently held by State Sen. Morris Hood and encompasses Dearborn, Melvindale and portions of Detroit.

Bsharah’s complaint also charged that in Santana’s campaign finance report, filed eight days after she paid her dues on January 23, the payment was backdated to Dec. 6, when the Secretary of State sent the December notice.

“It could be alleged from these facts that she knew her candidate affidavit was in trouble and falsely listed the $2,000 payment as being made in December in hopes of disguising the error,” Bsharah said in a statement.

“This challenge is an attempt to disqualify me from ballot access and thereby disenfranchising 260,000 citizens of their constitutional right to vote,” Santana said in a statement. “To this attempt I say, leading a voter suppression effort is no way to win an election on the weekend of the NAACP Freedom Fund dinner.”

She went on to say that she had no knowledge of outstanding fees when she signed the affidavit and said she immediately paid her dues after being notified by the Secretary of State on Jan. 23.

Santana defended her record in Lansing for standing up for democratic values and efforts that helped reduce auto insurance rates and protect victims of sexual assault. She criticized Woronchak, a former Republican state representative, for a bad voting record against Detroit and “failed leadership” that she said led to an abandoned jail that nearly bankrupted the county.

“It takes more than a high-powered law firm and a technicality to take me out,” Santana said.

“Voters have the right to expect that candidates obey the law and be legally eligible to be on the ballot,” he said. “Any claims that this challenge is an affront to voters is desperate, political rhetoric to distract from the facts of the challenge, and the violations of law by Ms. Santana.”

In a May 2 statement, Woronchak echoed Bsharah’s sentiments and supported his challenge.