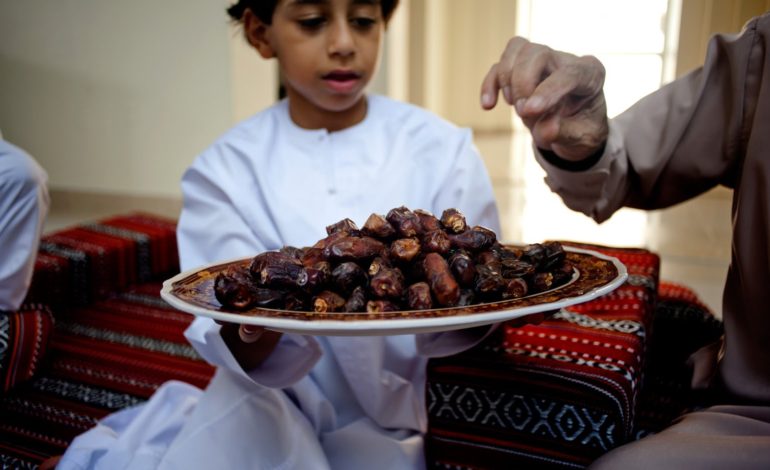 The Pew Research Center has found that 80 percent of U.S. Muslims say they observe Ramadan by fasting during daylight hours. More of the U.S.’s 2.15 million Muslim adults say they do this than say that they pray five times a day (42 percent) or attend mosque weekly (43 percent). More Muslim women say they observe Ramadan in this way (82 percent) than say they wear the hijab at least most of the time (43 percent).

The results were gathered during a 2017 Pew Research Center survey of U.S. Muslims. Research from the Center in 2012 showed that in countries with sizable Muslim populations, more than 90 percent of Muslim adults fast, “making it the second-most-observed of Islam’s Five Pillars, behind only the shahada, the affirmation of belief in God and the Prophet Muhammad.”