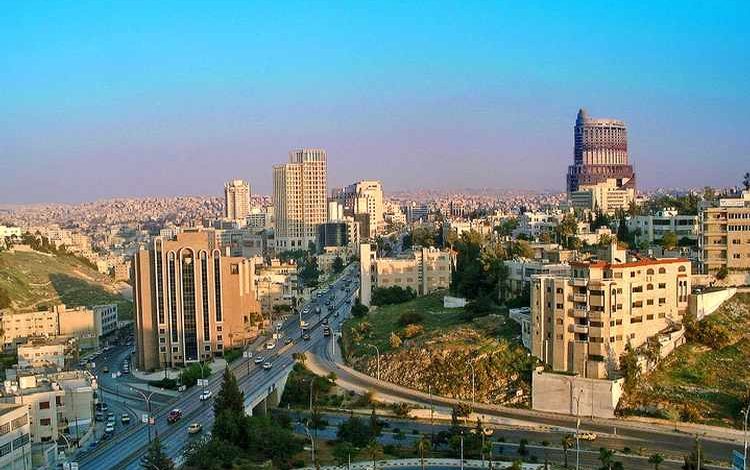 AMMAN — Amman was ranked the most expensive city in the Arab world and 28th worldwide, exceeding some of the main Gulf, European and North American cities such as Abu Dhabi, Dubai, London, Rome, Washington D.C. and San Francisco, according to a recent report by The Economist.

Titled “Worldwide Cost of Living Survey”, the study was conducted by The Economist Intelligence Unit, which compared the prices of over 150 items in 133 cities around the world.

“People may attribute the high costs of living in Jordan to the high taxes rates, but this reason alone is not enough justification,” economist Mazen Irsheid told The Jordan Times on Sunday, stressing that “taxes in Spain, for example, are twice those of Jordan. Yet, Amman is more expensive than Spanish cities.”

According to the report, Madrid and Barcelona both ranked 34th, compared with Amman, which seized the 28th place.

The problem lies in the low income of residents, according to Irsheid, who said that “it is not enough to cover the high living costs of Amman.”

“The inflation rates have increased by 50 percent between 2006 and 2017, but the incomes did not increase at a proportionate pace,” he said.

For economist Yousef Damra, “the huge influx of refugees has increased the pressure on products and resources, playing a major role in lowering the per capita share in GDP.”

The latest report on poverty rates issued by the Department of Statistics in 2010 showed that 14.4 per cent of Jordanians live under the poverty line, which stands at JD813.7 annually per individual.

“The poverty line in Jordan now stands at JD832 per person per year, which is nearly JD70 a month,” Irsheid said.

Damra noted that there should be up-to-date statistics on the poverty rates and the per capita income to help decision makers take the necessary actions to ensure a “safe haven” for vulnerable segments of the population.

“The government should proceed with its economic reforms and increase its investments and partnerships with the private sector in order to stimulate economic growth,” the economist urged.

“I am glad that the government has finally made an achievement, topping a list, but this time it is in the living costs,” Mohammad Rumman, a Facebook user sarcastically commented on a page that published the report.

“I come to Amman during my annual vacation,” said Jordanian expat Ibrahim Mohammad, “and the money I need here increases notably one year after another, although I do the same activities every time.”

Irsheid also referred to the continued hike in fuel prices, which consequently affects all other vital sectors and contributes to higher prices.

“It is time for Jordan to start planning for bigger and more effective investments in renewable and alternative energy to minimize the huge costs and reduce the high rates of energy imports,” the economist said.