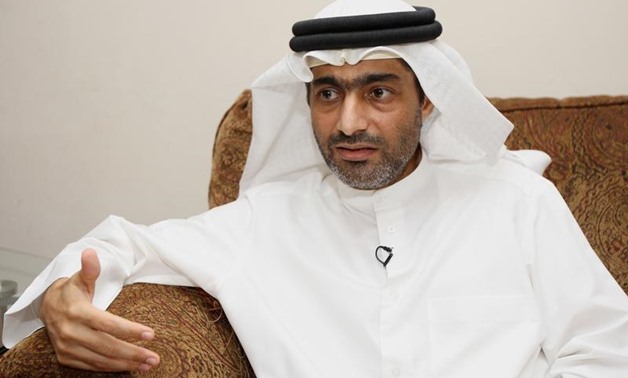 DUBAI — Prominent Emirati activist Ahmed Mansoor has been sentenced to 10 years in jail and fined 1 million AED ($272,000) on charges of criticizing the United Arab Emirates government on social media, The National newspaper reported late on Wednesday.

A trade and tourism hub, the UAE is an absolute monarchy that tolerates little public criticism of its ruling system and has prosecuted Mansoor and other pro-democracy activists for making what it called insulting comments about the country’s leaders.

Mansoor was among five activists convicted of those charges in 2011 amid the “Arab Spring” protests calling for reform in other Arab states.

Mansoor, an electrical engineer and poet, was arrested in March 2017 and accused of promoting a sectarian and hate-incited agenda. The court cleared him of terrorist-related charges, according to The National.

Rights groups have called for Mansoor’s release, calling his detention a violation of freedom of expression and opinion.

On Thursday, Amnesty International said Mansoor was sentenced to 10 years in jail for speaking out against human rights violations in the UAE on social media and called on the authorities to quash the sentence and release him.

“This is a violation of his right to freedom of expression!” a tweet from the international organization said.