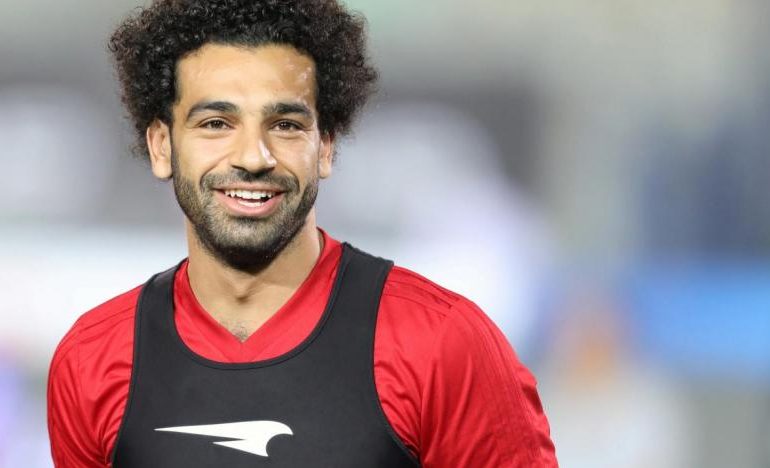 CAIRO/YEKATERINBURG ― Egypt coach Hector Cuper said Mohamed Salah had a “great chance” of playing against Uruguay but no decision would be taken until Thursday’s training session as the Pharoahs flew into Yekaterinburg for the start of their World Cup campaign.

“I am optimistic that he will be with us, I think he has a great chance to participate, he has been training with the ball and his condition has improved compared to the last days,” Cuper said on Facebook.

Ihab Leheta, the national team manager, told Reuters by phone, “The medical staff will provide a comprehensive report on the condition of Salah tomorrow and the coach will not rush in his decision.”

Salah left the field in tears after sustaining a shoulder ligament injury while playing for Liverpool in last month’s Champions League final loss to Real Madrid.

Since then, Egypt’s fans have been tortured by the possibility that their first appearance in the World Cup finals for 28 years could be ruined by the loss of their biggest star, who netted 44 goals for Liverpool in his first season.

“We cried with him,” said Samy Mikhail, an Egyptian Australian from Sydney who predicted that Egypt without Salah would suffer the same fate as Liverpool against Real.

“Without him, Liverpool collapsed. Egypt depends on him so much… If he gets injured again, it’s over.”

Mikhail and his nine-year-old son Luke were among several dozen Egyptians who cheered and chanted Salah’s name as the players arrived at their Yekaterinburg hotel on Wednesday evening.

But some fans interviewed at the hotel and the airport were cautious about bringing Salah back from injury too soon.

“He’s very important and I don’t think we should risk him in the first match. It is better to let him rest. Our performance will be 60-70 percent without him,” said one supporter, Mohamed Mohsen.

“He’s a hero to the nation and you wouldn’t want to risk his health going forward. It’s a big loss if he doesn’t play but he’s really loved in Egypt and nobody would want to see him hurt,” said another, Mohamed Shehata.

Whether he plays or not, there is no doubting the commitment of the Egypt fans who have traveled from around the world to Yekaterinburg, 1,760 km (1,100 miles) east of Moscow.

“It took 44 hours to come over here,” said Mohamed Kemal from Houston, Texas. “And I am here for the team and we are going to be very loud in the stadium on Friday.”

Egypt play Uruguay in the opening Group A game on Friday.