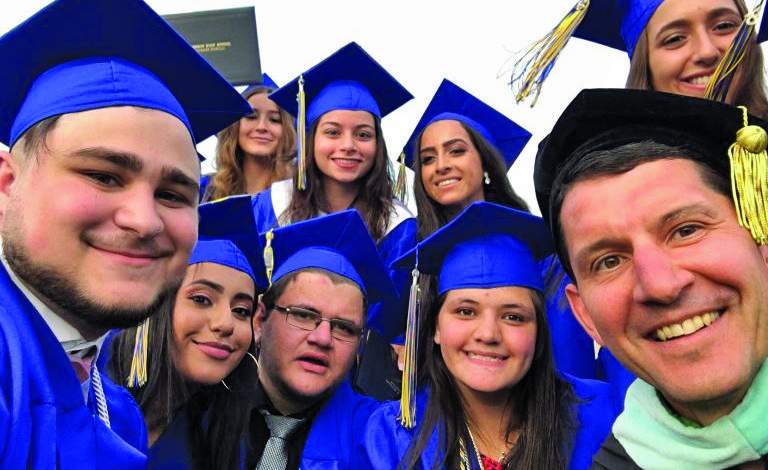 DEARBORN – Dearborn Public Schools graduated 1,471 students this June. About 446 graduates were offered a combined total of $11.4 million in scholarships. Most will be taking classes at Henry Ford College, Wayne State University and the University of Michigan-Dearborn. Four students from Dearborn were accepted into ivy league universities.

At Dearborn High School, 30 percent of graduates received a total of about $3.3 million. The most common colleges they were admitted to were Henry Ford College, Wane State University, the University of Michigan, U of M-Dearborn and Michigan State University.

One student was accepted to the University of Pennsylvania, an ivy league school.

At Edsel Ford High School, almost 20 percent of graduates were granted scholarships totaling $2.1 million. They will mainly be attending Henry Ford College, Wayne State University and the University of Michigan-Dearborn.

One student was accepted to Harvard University.

At Fordson High School, 32 percent of the graduates were offered scholarships to the tune of about $5.7 million. Most have enrolled at Henry Ford College, Michigan State University and U of M-Dearborn.

All but three students at the Henry Ford Early College received a total of $300,000 in scholarships. They’ll be attending Wayne State University and U of M-Dearborn.