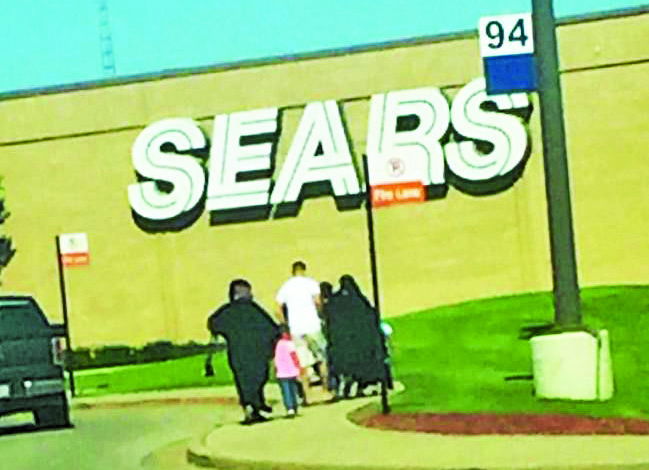 DEARBORN — The Sears store inside Fairlane Town Center is among the four Michigan locations that will close by the end of summer.

The Dearborn store was one of 72 nationwide that are slated for closure after a May 31 announcement made by Sears Holdings.

Flint, Sterling Heights and Traverse City are the other Michigan locations slated for closure.

The announcement from the parent company said all of the stores would be closed by the end of summer, with some closing by late June. Which stores will close when wasn’t announced.

The company reported a net loss of $424 million for the first quarter of 2018. Had it not been for selling the Craftsman brand in 2017, it would have been the second straight year of losses in the hundreds of millions in the first quarter.

In order to try and correct the negative cash flow, the company also is looking at potentially selling off the Kenmore brand.

A quarterly report the company filed Thursday with the U.S. Securities & Exchange Commission states it had closed 67 Kmart stores and 41 Sears domestic stores during the 13-week period that ended May 5. The 2018 closing of an additional nine Kmart stores and 31 Sears stores was announced prior to the end of the first quarter.

The Sears Auto Center at the Fairlane Town Center also will be part of the closure.

Sears has been the anchor store at the south end of the mall since it opened in 1976.

Sears, a retail stalwart, has been struggling alongside other traditional retailers like Macy’s and J.C. Penney, which are trying to come up with a new formula to appeal to shoppers that increasingly bypass the mall to browse and buy online from Amazon and others.

Sears continues to operate about 1,400 stores. It says it has been revitalizing its stronger stores and adding more branded apparel and new ways of promoting discounted items.