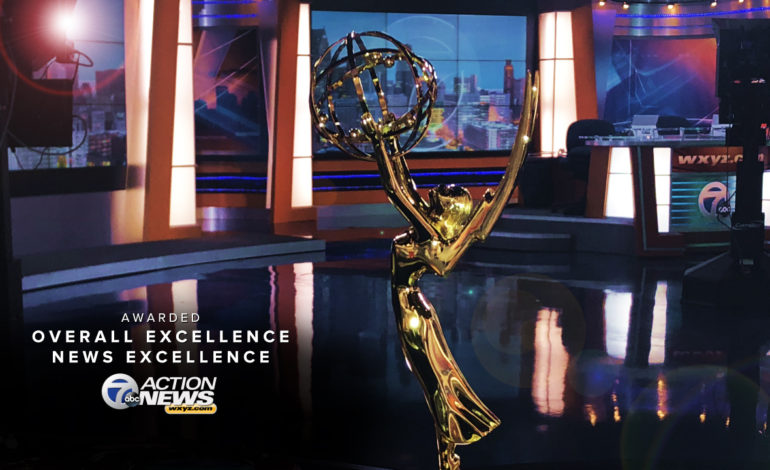 “These awards represent the tremendous collaborative efforts of our entire team,” said Mike Murri, WXYZ and WMYD vice president and general manager. “We work tirelessly to serve our community and create quality, enterprising journalism on all of our platforms. To have our team’s work recognized by the Academy with these prestigious awards is a great honor.”