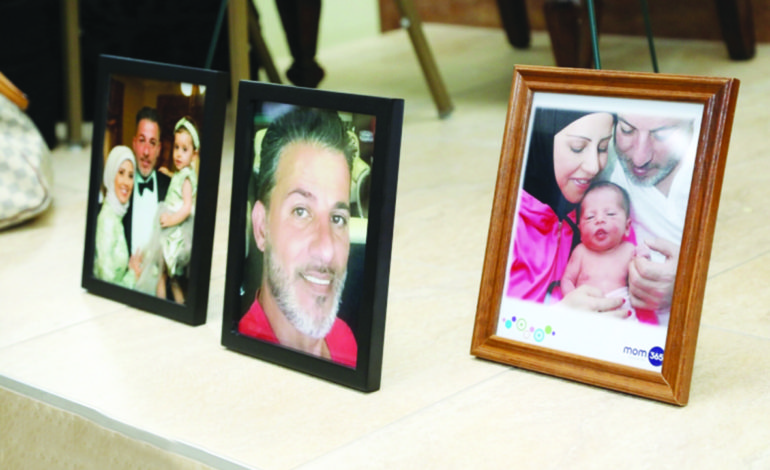 GOLDEN TWP. — A 34-year-old Dearborn resident died after drowning in Golden Township’s Silver Lake on July 1, according to the Oceana County Sheriff’s Office.

Rabih Othman began struggling in the water at around 3:30 p.m., but a group of people he was with on a boat lost control of a safety tube and were unable to save him.

A 19-year-old Hart man saw the victim struggling and jumped in with a boat cushion flotation device in an attempt to save him. He was able to hold Othman up until a jet ski pulling a rescue float was able to get to them, according to a press release from the sheriff’s office.

Othman was loaded on the rescue float and taken to shore where resuscitation efforts continued. He was subsequently transported to Hackley Lakeshore Hospital in Shelby where he was pronounced dead.

The incident is the latest in a string of drownings across the state.

On Saturday in Sterling Heights, a 20-year-old man died after being entangled in vegetation while swimming.

A 17-year-old boy was also pulled from the Detroit River on Saturday while playing with friends at Belle Isle. The boy is on a ventilator and being treated at the hospital, according to WDIV-TV (Channel 4). Channel 4 also reported that the body of a kayaker was recovered from Clinton River on Monday. Sterling Heights police told Channel 4 that the kayaker fell into the river on Saturday.

On the fourth of July, a 50-60-year-old victim almost drowned at Camp Dearborn in Milford. The man was taken to a local hospital with a weak pulse.