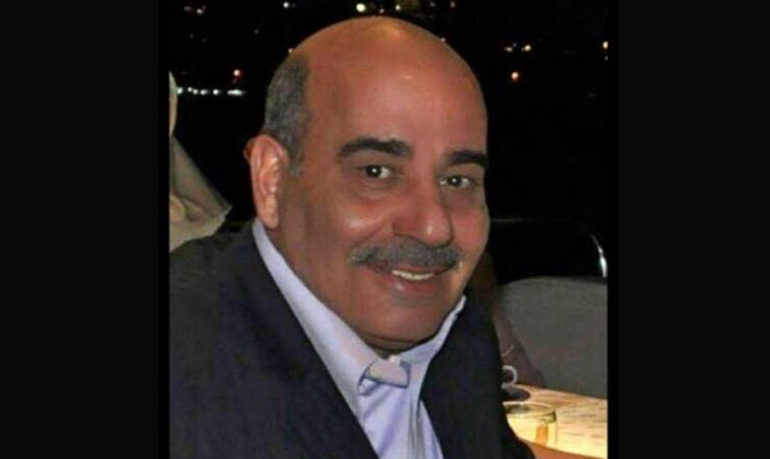 ORLANDO, Florida — The Arab American News lost one of its longtime contributors. Mohammad Ramouni, 64, passed away after surrendering to his sudden and swift illness of lung cancer. Ramouni was a father, husband, grandfather and a colleague. He was a humble man with a great demeanor. He loved his family and his work. He was a dedicated translator and a writer, punctual, loyal and very sincere.

He started his tenure at The Arab American News in the middle of 2004 and continued working for the Arabic section of the paper until the U.S. Immigration and Custom Enforcement Agency decided to deport him and his wife, breaking up his family, sometimes around March 2009. Ramouni believed in the American Dream and thought that his voluntary departure would be rewarded, as promised by the Department of Homeland Security, with a quick return after his siblings filed a petition for him and his wife to return as legal immigrants. He left for the West Bank in occupied Palestine and lived there until his return at the beginning of this year. A resilient Palestinian, Ramouni endured occupation, deportation and homelessness with a smile, hope and tolerance.

We decided at The Arab American News to keep him on staff while in exile and he continued working for the paper until he fell ill three months ago.

Life got tougher for Mohammad Ramouni when he lost his 30-year-old son in a sudden heartbreaking death last year; he couldn’t even come to his son’s burial services in Orlando, Florida.

Mohammad Ramouni passed away on Wednesday morning, July 11, in the comfort of his home, surrounded by his loving family. He will be greatly missed here. Our sincere condolences and deepest sympathy to his wife and the entire family, friends and colleagues. May he rest in peace.