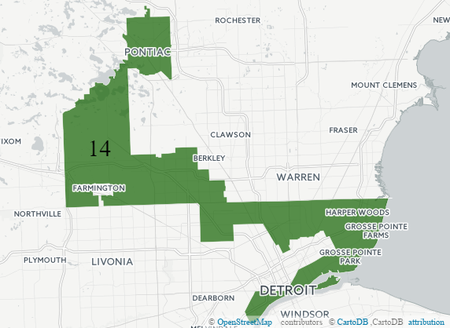 The justices held a special session on Wednesday and asked many questions during 75 minutes of arguments.

The proposal would empower a 13-member independent commission to handle redistricting instead of the legislature, now controlled by Republicans. Critics say the current process results in partisan gerrymandering that hurts democracy.

The state appeals court ordered the initiative on the ballot. Election officials want a ruling by early August.