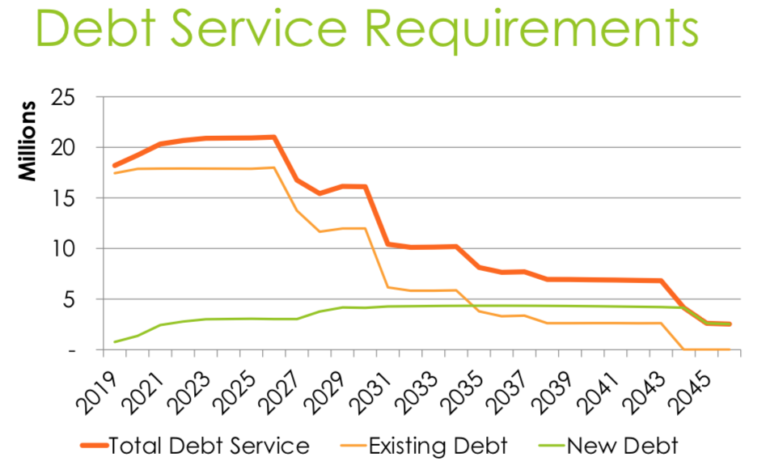 DEARBORN – During the Aug. 7 primary, voters will decide how additional funds will be raised for the Combined Sewer Overflow (CSO), which requires $58 million more than originally planned, according to city documents.

The ballot will include a property tax increase option. If unsuccessful, the funds will be provided by an increase in water rates.

Councilman Mike Sareini said he preferred the raised water bill option because of the year-to-year flexibility it would give the city. The majority of the Council voted to send the decision to the people for a vote.

“I had preferred it to be on the water bill,” Sareini said. “But it’s not; this way it’s up to the voters’ approval. Remember it’s not just up to us; if the voters decline it, it will go the other way.”

More than $300 million worth of work on the massive infrastructure project in Dearborn has  already been completed, or is underway, after voters approved a designated tax in 2004 to meet the federal mandate.

Along with addressing sanitary sewers to improve water quality, Dearborn leveraged the required funds to also replace roads, sidewalks and water mains, upgrading and enhancing neighborhoods throughout the city.

To compare the likely impact of each of the funding methods on households, the city will offer an online calculator. Visit www.cityofdearborn.org for details.