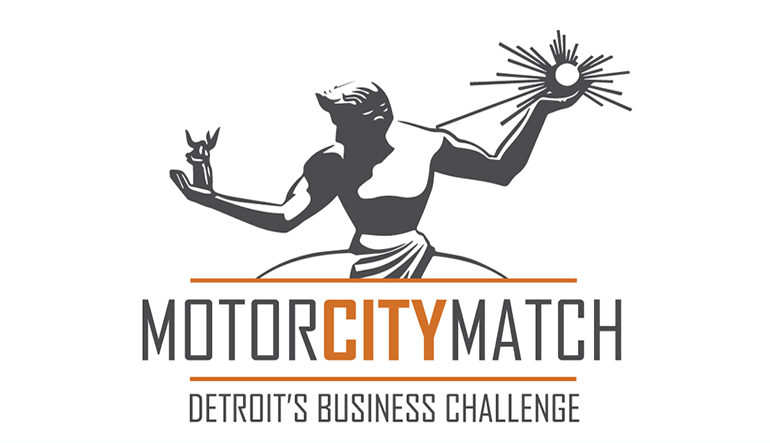 “Motor City Match is having a tangible impact on the city’s recovery by strengthening Detroit’s small business landscape,” said Mike Rafferty, DEGC Small Business Services’ vice president. “Small businesses are the heart of Detroit’s neighborhoods and provide jobs to local residents. Without these stores, Detroiters are forced to shop in the suburbs, taking with them billions of dollars in spending.”

The program helps bring renewed life into the city’s commercial corridors by meeting residents’ demand for goods and services. MCM businesses include shops and boutiques, restaurants, a pharmacy, laundromat, collaborative workspaces, childcare centers and grocers. Currently 36 MCM businesses have completed the program and opened their doors, while another 51 are currently completing construction projects.

“In just three years, MCM has proven the tremendous impact community investment has on the city’s neighborhoods and residents,” said Mariangela Pledl, Small Business Services director. “In communities where goods, services and employment opportunities are not easily accessible, we’ve empowered local entrepreneurs through our pipeline of available resources, to fulfill those demands in the communities they love and serve. We look forward to continuing to make an impact.”

The DEGC’s Small Business team is heading initiatives such as MCM as well as Motor City Re-Store (MCR-S) and District Business Liaisons (DBL), which are designed to assist entrepreneurs in navigating city resources. The initiatives offer business education programs that help connect MCM businesses with funders and internships with Detroit’s youth, providing summer jobs for aspiring entrepreneurs. Through efforts like these, the DEGC is effectively closing the funding and education gap, making successful small business ownership a viable option for city residents.

SpaceLab Detroit is one of the businesses to have utilized several program resources and is now celebrating its one-year anniversary. It has plans to expand operations to an additional floor in its building. Owner Karen Burton received $55,000 in funding to open her business in Downtown Detroit. SpaceLab Detroit also employs an intern for six weeks through the city’s Grow Detroit’s Young Talent program.

“Motor City Match was a pivotal resource in helping get my business up and running,” Burton said. “Thanks to the support I received through my participation in the MCM program, I was able to find a prime location for my business to thrive. MCM gave me the tools I needed to ensure my business is sustainable.”

All of the initiatives are guided by the organization’s Neighborhood Retail Study, which identified areas of demand in the city and informed the Small Business team how to fill vacancies and create prosperous neighborhoods.

After three years, MCM is getting ready to announce its latest round of program winners for its 12th round of funding. The next available session, for Round 14 applicants, is from September 1 to October 1.