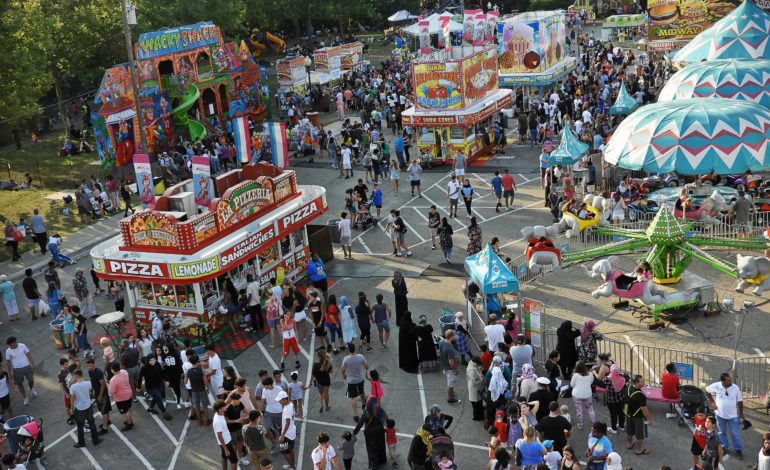 The music acts included bands like “the Australian Bee Gees Show — A Tribute to The Bee Gees.”

Approximately 100,000 people attended this year’s festival, which was organized by the city of Dearborn and the Dearborn Community Fund. Beaumont Hospital served as the presenting sponsor.

The festival started out as a small gathering of all past graduates of Dearborn schools. Homecoming began as a way to attract them back to their hometown. It has always been a traditional festivity within the city. Its mission is to support cultural and recreational activities that enhance the quality of life in Dearborn. New activities are added each year to provide additional opportunities for family fun. 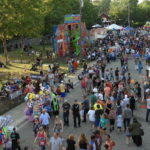 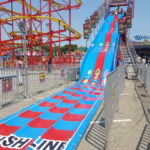 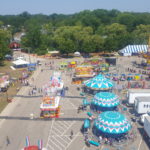 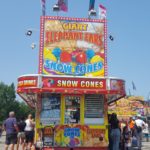 “It’s a part of a tradition for the city,” Rana Abbas Taylor, director of communication and marketing at ACCESS, told The AANews.

“The (Dearborn Homecoming) festival never had an Arab American tent until last year,” Taylor said. “We had Polish American and Italian tents before.”

An Italian booth provided classic favorites such as meatballs and pizza. The Polish tent had stuffed cabbage and breakfast food options.

Other activities included a kids’ karaoke session and live artists who participated in Paint Out in the Park. A festival visitor told The AANews it’s about appreciating the diverse cultures and wide entertainment offered in Dearborn.