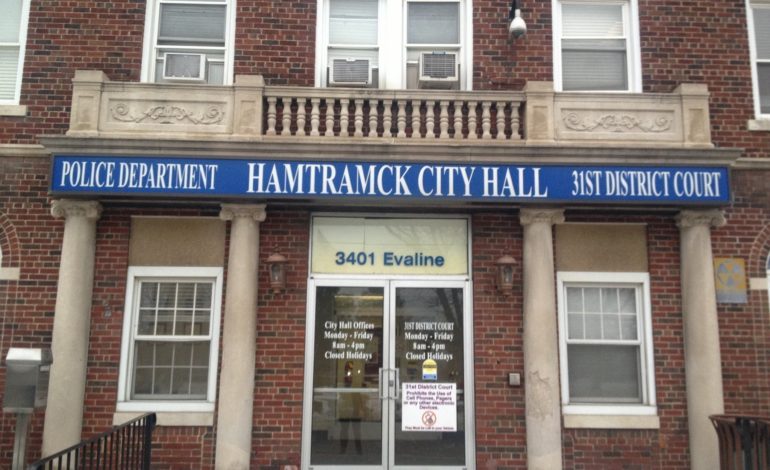 Abraham Aiyash ran for State Senate in the Second District, while Saad Almasmari campaigned for the Fourth District seat in the Michigan House of Representatives. Hollier will run unopposed in the November general election.

“We ran an incredibly tough, incredibly transparent and truly progressive campaign and we came up short, unfortunately,” Aiyash told supporters on his Facebook page. “We gave them a run for their money. We took on the machine and we came close.”

Aiyash also said he’ll hold Hollier accountable for all the “dark money he took” and that this won’t be his last race in politics.

“Holding people accountable and having an honest and transparent government is something I’m going to fight for every step of the way,” he said.

In the State House race, Almasmari came in second place with 1,765 votes, while Isaac Robinson won with 2,370. Robinson will face Howard Weathington, who ran unopposed in the Republican primary, in the Nov. 6 general election. After thanking the voters on his Facebook page, Almasmari raised concerns about the Wayne County election website, pointing out that it was strange that he was winning 97 of the reporting precincts until the website crashed. He said that when the website came up again the remaining 3 percent changed the results.