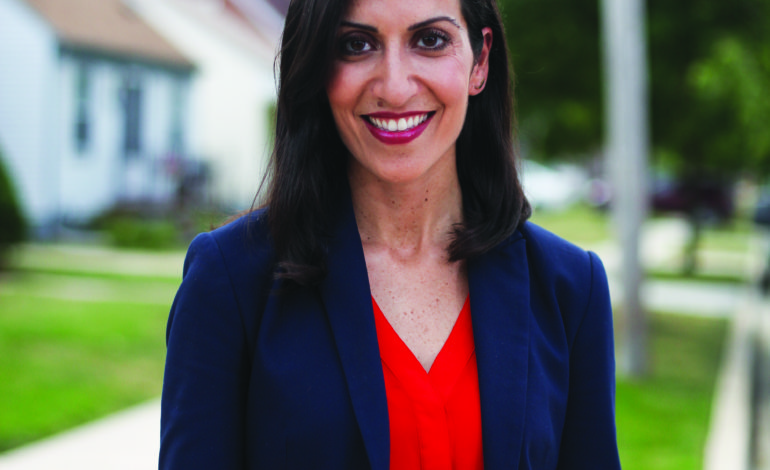 NORTHVILLE – Fayrouz Saad, who sought to replace the retiring David Trott as the U.S. representative for Michigan’s 11th District, lost a close race in the Democratic primary on Aug. 7.

“If I had your vote on Tuesday, I’m more honored than I can possibly say,” Saad told her followers on Twitter. “You sent a message: Our values are worth fighting for.”

In November, Stevens will face Lena Epstein, who won the Republican primary with 26,843 votes. Saad told her followers to support Stevens in the general election.

“Don’t let up until we make @HaleyLive our champion in Congress,” she wrote.

Had Saad won the primary and then gone on to win the general election, she and Rashida Tlaib would have been the first Arab American Muslim women in Congress.