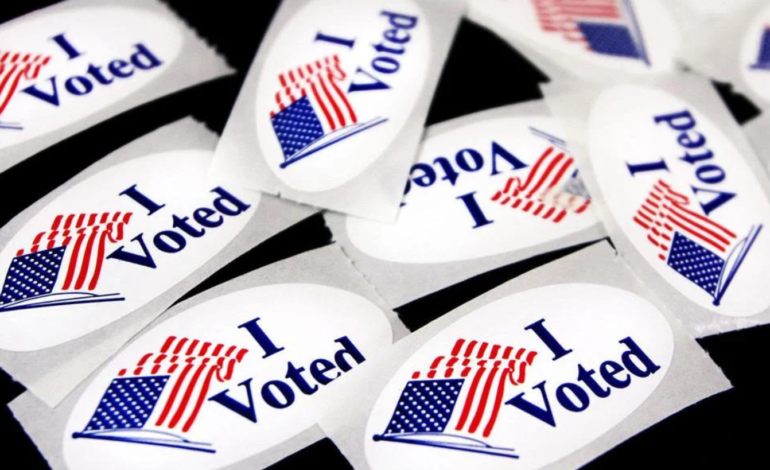 DEARBORN — During the primary election on Tuesday, Aug. 7, many residents expressed the importance of voting, with some saying that casting their vote would make a difference.

“My role is to speak out and choose who is going to be helpful to the people,” a woman who voted at William Ford Elementary School told The AANews. “I just want equal rights for everyone.”

Some Arab American voters in the precinct told The AANews that voting ensures people have equal rights and that minorities receive recognition.

Other voters at William Ford, however, stated that elections alone cannot change anything in society and government. A young man emphasized that it’s important to be involved within the community as well.

“Start a group and get a movement going,” he said.

Another community member also expressed the importance of making a change within the community and the civil government system.

“As a community, we need to make a change,” she said. “We have to have people in the system that support us. We must all support each other.”

For their part, voters at Iris Becker Elementary School said various reasons inspired them to vote. A woman at the precinct told The AANews that the youth of Dearborn inspired her to vote, while another young individual said that she wanted to have a younger generation running for governor.

“Elections are really important in our lives,” one voter at Becker told The AANews. “This is what democracy is all about. They (elections) can decide if you want to be in the position of leadership, becoming more responsible.”

He further emphasized that people should not underestimate the power of voting.

Another man at Becker stated that voting helps an individual understand that there are different backgrounds and that everyone’s voice should be heard.

One man acknowledged that voting is a form of following the law. He also said he hopes to see a change in the culture in Dearborn.

“In Dearborn, I would like to see more people of different cultures assimilate into one melting pot, like it is supposed to be,” the man told The AANews.

Like many other concerned citizens, he also raised complaints about the road conditions in Michigan.

“In the state, fix the goddamn roads!” he said. “I bang my wheels and my rims all over the place.”

In addition to road conditions, voters at both precincts also voiced their concerns about healthcare, minimum wage, education and school funding, cheaper insurance, culture and assimilation.

One woman expressed her hopes that the next governor actually listens to the people to represent the state.

By the end of the day, approximately 300 people voted at the William Ford precinct, while more than 350 voted at Becker.