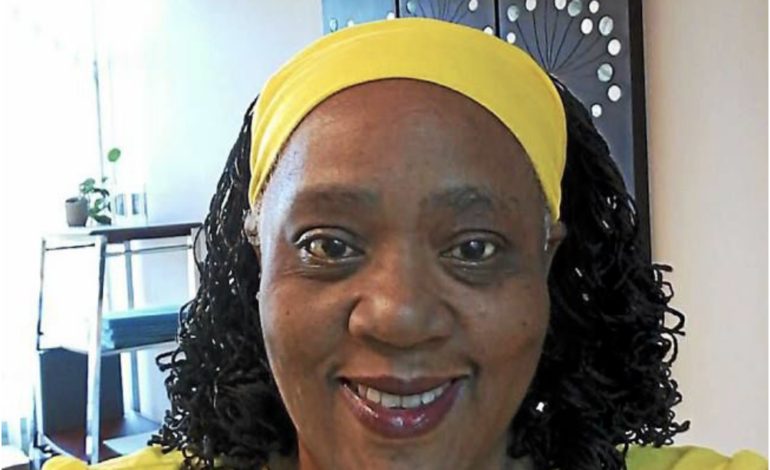 Betty Jean Alexander, Photo Courtesy of Facebook
DETROIT — Tuesday’s election brought to light a previously unknown political candidate with a questionable past, who unseated a usually popular state lawmaker.
Betty Jean Alexander, a 53-year-old Detroiter, won the race with 54.5 percent of the vote after signing a waiver saying she wouldn’t spend more than $1,000 on her campaign.
Even though Alexander did not have either a website or social media as a part of her campaign, almost 19,000 people voted for her in the primary election.
The Fifth State Senate District, which Alexander won, is made up of of portions of Detroit along with all of Dearborn Heights, Garden City, Inkster and Redford Township.
State Sen. David Knezek (D-Dearborn Heights), who won 45.5 percent of the vote, said he was disappointed with results.
“When it became apparent that the results weren’t going in our favor, I was surprised and devastated at the idea of not being able to continue serving our community,” said Knezek, who is a chairman of the Senate’s Democratic caucus. “I love being able to advocate on behalf of my friends and neighbors in Lansing and I think we’ve done some amazing work together the last six years.”
Knezek tweeted on the night of the primaries that because of the unusual circumstances, he would wait for a certified vote before admitting defeat.
“The results have come in from yesterday’s election & things do not look promising for the #KeepItKnezek team,” he tweeted. “As a campaign, we have made the decision to wait until the Board of Canvassers certifies the election before making any official declarations.”
Knezek told The AANews his campaign is exploring every possible course of action.
“We hope their calls will bring about clarity to what has been a very confusing situation so far,” he said. “I have faith in that process playing out and I look forward to seeing the results completed.”
Knezek said that whether the results are revised or not, he has the best interest of the district in mind.
“If the election results stand, I’m going to do everything I can to support our next state senator,” he said. “She will be serving an amazing community full of even more amazing people and it’s in everyone’s best interest that she is successful at her job.”
Social media raised the question of Alexander’s success the morning of Aug. 8, with the creation of the Facebook page “Who in the world is Betty Jean Alexander?”
Alexander ran for the Detroit Board of Education in 2016. The Detroit Free Press and other media outlets mentioned that she’d filed for bankruptcy in 2012. Court record also showed that she had been evicted and then sued for failing to pay debts in Detroit and that she pleaded no contest to a fraudulent check charge in New Mexico.
LaMar Lemmons, Alexander’s campaign manager and a current member of the Detroit Board of Education, lost his own bid for a State Senate seat in the Second District.
“No matter the outcome,” Knezek said, “I’m going to continue to stay active and engaged. I will continue to speak out when I see injustice in our community and in our state. I hope that my constituents know I’m going to leave this office the same way that I came into it, working hard on their behalf and serving as their voice in the State Capitol.”