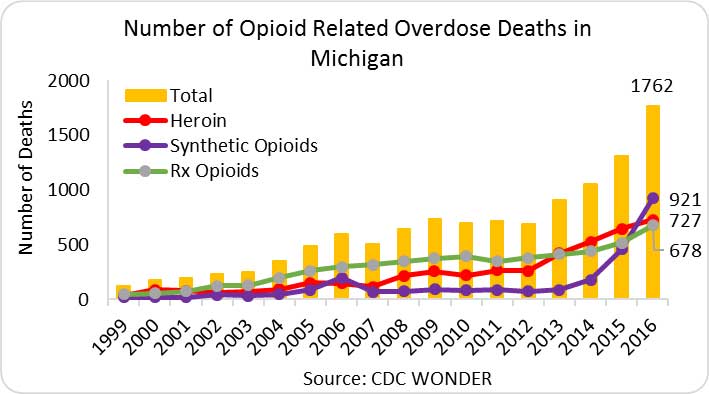 “The reason we wanted to hold today’s event is because a lot of people have a misconception about the role law enforcement plays when it comes to responding to incidents related to substance abuse and the role that the criminal justice system has in the lives of an addict,” Abdallah told the audience. “For me as an attorney I take a great pride in understanding not only what they do but why they do it.”

The event was organized by Batool Makki, SAFE’s new prevention and intervention coordinating director. Makki said the goal of the panel discussion was to let people know that law enforcement is there to serve the community.

“Law enforcement is on the side of the community; it’s not against us,” Makki told The AANews. “The message was that we cannot handcuff our way out of this epidemic.”

That message was echoed throughout the night. The various agencies agreed that they could not arrest themselves out of the problem. The group recommended a program called Hope Not Handcuffs, which brings together participating law enforcement agencies and community organizations, according to its website. The program allows “a person struggling with any drug addiction [to] come to any of the participating police agencies and ask for help,” the website reads. “They will be greeted with support, compassion and respect.”

The panel told the audience the community is extremely important in aiding the efforts against substance abuse. They recommended reporting their concerns to any of their agencies’ website.

The helpline finds treatment for individuals, regardless of insurance. The only requirement is that the person seeking treatment must be the one making the call, according to the panel.

Some other tips included disposing all of the medication people don’t need at their local police station and being educated about the various drugs they may take. People were also encouraged to not be afraid to get a second opinion about a treatment option.

The latest data from the National Institute on Drug Abuse at drugabuse.gov is from 2016 and shows that Michigan suffered 1,762 opioid-related overdoses. Per 100,000 people Michigan had a rating of 18.5 deaths compared to the national average of 13.3.

More than half of the deaths (921) were a result of synthetic opioids, while 727 were related to heroin.

The panel said that law enforcement agencies and the medical community are working together to reduce the amount prescribed.

The event concluded with a screening of “Chasing the Dragon: The Life of an Opiate Addict.” The documentary was released by the FBI and DEA and is aimed at young viewers, according to FBI.gov.

“This film may be difficult to watch,” former FBI Director James Comey is quoted on the website. “We hope it educates our students and young adults about the tragic consequences that come with abusing these drugs and that it will cause people to think twice before becoming its next victim.”

The documentary is available for free on YouTube and copies can be made contacting the local FBI or DEA field office.