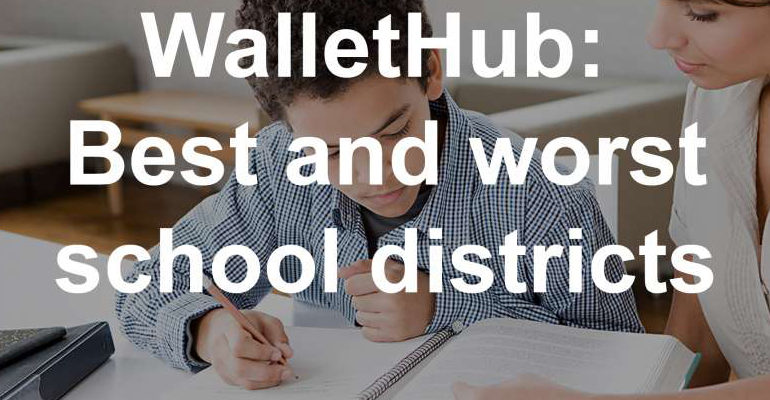 WASHINGTON, D.C. — According to a new study by WalletHub, which ranks state with the best and worst school systems, Michigan ranked at number 31 in the United States. This puts more than half of the states in the county at higher rankings.

Michigan’s score was rated at number 27 in quality, and number 44 in safety.

The WalletHub study found that states determine how student performance plays its role under the federal Every Student Succeeds Act, so opportunities aren’t equal in every state. This comes down to the amount of money state and local governments decide to spend on public education.

The highest rated schools are concentrated in the Northeast, where the top five schools — Massachusetts, New Jersey, Connecticut, New Hampshire and Vermont, respectively — are all located. The bottom rankings were in New Mexico, Louisiana, the District of Columbia, Alaska and Arizona.

Additionally, the study found that Iowa has the lowest dropout rate, at 8.7 percent, which is 3.5 times lower than in the District of Columbia, where the dropout rate is 30.8 percent.

Vermont was found to have the lowest pupil-to-teacher ratio which is 2.2 times lower than in California.

Illinois, Missouri and Wisconsin share the highest median SAT score, 613.33, which is 1.5 times higher than in the District of Columbia, whose median score is 396.67.

The District of Columbia has the lowest share of students who were bullied online, at 8.90 percent, which is 2.4 times lower than in Louisiana, where 21.20 students report cyberbullying.