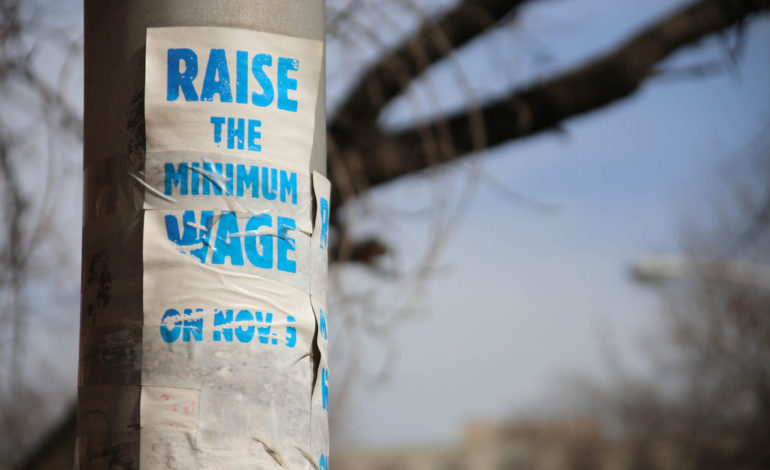 A proposal to increase Michigan’s minimum wage to $12 an hour over the next four years will be on the November ballot, pending the outcome made by the the Michigan Supreme Court.

The members of the Board of State Canvassers voted 3-0 to certify the ballot proposal on Friday,  Aug. 24.

The proposal, which is backed by a committee called Michigan One Fair Wage, would gradually increase the state’s minimum wage starting at $10 an hour in 2019 to $12 an hour by 2022. This rate would apply to restaurant workers and any other employees who receive tips and are currently making below minimum wage.

Opponents asked the Michigan Supreme Court to block the proposal in an emergency appeal. Ballot language must be finalized by state elections officials by Sept. 7 for the Nov. 6 elections.

Michigan Opportunity said it believes the minimum wage proposal is “misleading and lacks the transparency required by the Michigan constitution.”

Lawyers for Michigan Opportunity argued that the proposal isn’t eligible for the ballot because its language refers to a law that would be changed by its title, when it should have reprinted the full law and highlighted changes to be made.

Mark Brewer, an attorney for Michigan One Fair Wage, countered that the ballot language shows the proposal would “supersede” existing state law.

Increasing the minimum wage has support from groups which advocate for more humane working conditions for restaurant workers.

Many restaurant operators back the Michigan Opportunity committee opposing the minimum wage proposal. Employer groups have said the proposal would place a heavy burden on businesses.