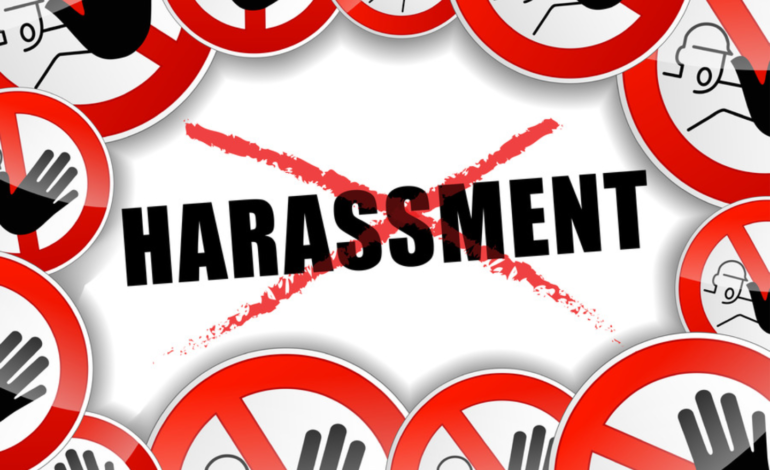 For its part, colleges and universities have increased their sexual assault prevention and education programs as the national conversation about sexual assault on campuses has intensified.

Some of the colleges that have taken the protocol into action are Grand Rapids Community College, Michigan State University, the University of Michigan, including the Dearborn and Flint campuses, and Western Michigan University.

According to reports submitted by the Michigan Daily News in June, U of M has been nationally recognized for sexual assault and alcohol prevention efforts. The university was awarded two Prevention Excellence Awards by the Campus Prevention Network, a program that supports large college campuses across the U.S. in their efforts to address health and safety challenges.