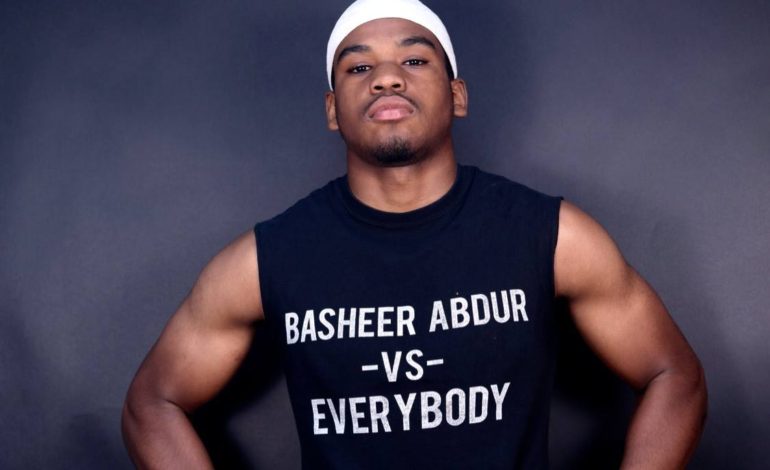 FARMINGTON HILLS — On Thursday, Sept. 13, the Michigan Chapter of Council on American-Islamic Relations (CAIR-MI) announced the filing of a Michigan Department of Civil Rights complaint against USA Boxing in support of 18-year-old Michigan boxer Basheer Abdur, a Muslim who was barred from competition because of the beard he believes he must wear for his faith.

CAIR alleges that USA boxing has discriminated against Abdur through its waiver system to keep him from competing in local and national tournaments.

Abdur was denied participation in the Golden Gloves tournament because he couldn’t acquire a waiver for his beard in time.

“It’s a global tournament that turns into a national tournament and gives boxers a chance to go to the Olympics,” she said. “A lot of people have gone [professional] as a result of their fighting in the Golden Gloves.”

CAIR-MI reached out to USA Boxing to understand why Abdur wasn’t allowed to fight.

“They gave us no answer,” Doukoure said

She told The AANews that USA Boxing requires boxers to get waivers for every fight, which takes seven days, while people who are in need of medical waivers for things like braces are allowed to obtain waivers that cover all of their fights for a year.

“Every year when they pay their membership fee to USA boxing they get their waiver and can just show that waiver in their passbook,” she said.

Doukoure said sometimes Abdur is invited to tournaments less than seven days away, and is forced to give up the opportunity to compete because he can’t obtain a waiver in time.

She added that CAIR-MI has been trying to connect with USA boxing since April and has received no response.

“Because of their unresponsiveness we filed the civil rights complaint to try to make them answer questions,” she said,  “and try to reevaluate the waiver system and apply it the same way they apply their non-religious waivers.

“We have heard nothing from USA Boxing about it,” she told The AANews Thursday night.

In 2014, CAIR also advocated for a Muslim wrestler at the University of Buffalo in New York to obtain a waiver from the National Collegiate Athletic Association to wear a beard.