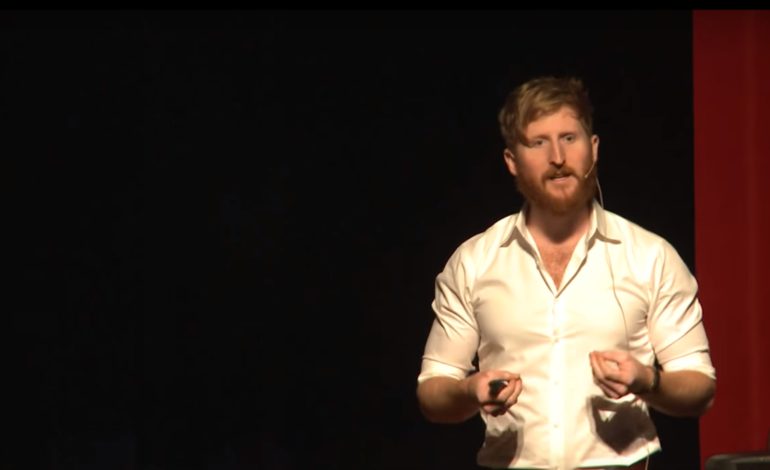 ANN ARBOR — A University of Michigan associate professor is facing criticism for not writing a student a letter of recommendation to study in Israel.

John Cheney-Lippold, who teaches in the American Culture Department on the relationship among digital media, identity and the concept of privacy, had initially agreed to write the letter, but later changed his mind after realizing the student wanted to travel to occupied land.

Cheney-Lippold apologized in an email, but rescinded his offer to write the recommendation, citing the Boycott, Sanction and Divest (BDS) movement against Israel and support for Palestinians.

A Zionist student group called Club Z first posted a screen grab of the email on Facebook, which caught the attention of many angered students and parents.

“I am very sorry, but I only scanned your first email a couple weeks ago and missed out on a key detail,” Cheney-Lippold wrote to the student. “As you may know, many university departments have pledged an academic boycott against Israel in support of Palestinians living in Palestine. This boycott includes writing letters of recommendation for students planning to study there.

“I should have let you know earlier, and for that I apologize. But for reasons of these politics, I must rescind my offer to write your letter.”

In a statement, U of M’s public affairs office dissociated itself from the associate professor’s claim that its academic departments were supporting the boycott.

In an interview with the Michigan Daily, the university’s student-led news publication, Cheney-Lippold corrected his statement, saying his support of BDS was a personal stance and that he had no “bad will” against the student.

Students Allied for Freedom and Equality (SAFE), a Palestinian solidarity student group, released a statement in support of the professor.

“[Cheney-Lippold’s] actions are the same demanded by Palestinian civil society and serve to recognize and resist forces committing human rights violations,” SAFE said. “To punish Professor Cheney-Lippold for his actions would curtail his own academic agency. We also want to underscore the double standard of ‘consequences’ faced by students who support the state of Israel. This student, for whatever inconveniences she may face in securing a recommendation letter, will undoubtedly be able to visit, study and work in the country.”

Michigan Hillel, which supports the university’s almost 60 Jewish student organizations, criticized the professor in a statement.

“This professor’s decision is antithetical to the academic values of our university,” said Tillie Shames, executive director of U of M Hillel. “A professor’s political views should not factor into any student’s access to learn, including studying in Israel.”