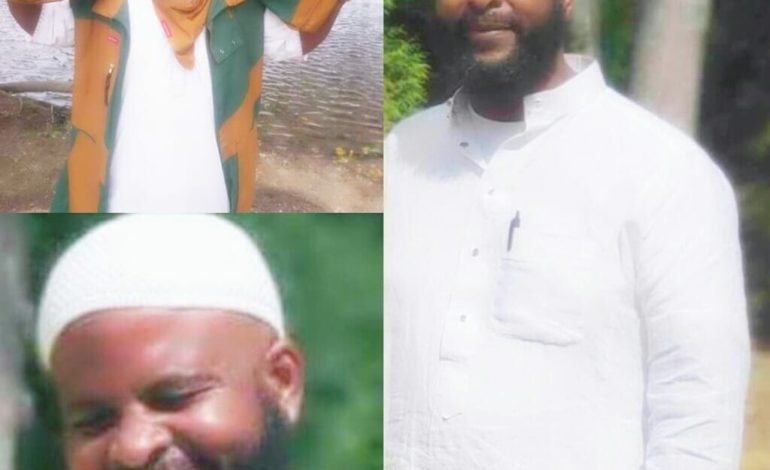 DETROIT — The Michigan chapter of the Council on American-Islamic Relations, (CAIR-MI) a non-profit advocacy group for Muslims, plans to represent the interests of the family of Abdullah Beard (aka Abdullah Abdul Muhamin) regarding his fatal shooting by the Detroit Police on Friday, Sept. 14.

“Per the family’s request, we will not be making any further public comments regarding this tragic homicide until a decision is made about taking further action,” said CAIR-MI Executive Director Dawud Walid.  “We do have serious concerns regarding several aspects regarding this case as well as general long term concerns about how the Detroit Police executes no-knock search warrants at night in which residents are asleep.”

“This is awful,”  tweeted Namira Islam, a Detroit attorney and executive director of the Muslim Anti-Racism Coalition. “Detroit police ‘mistakenly’ entered the wrong home and killed … Abdullah Beard just a few days ago. #BlackLivesMatter. Please amplify this call for justice and donate to cover funeral costs and support the family.”