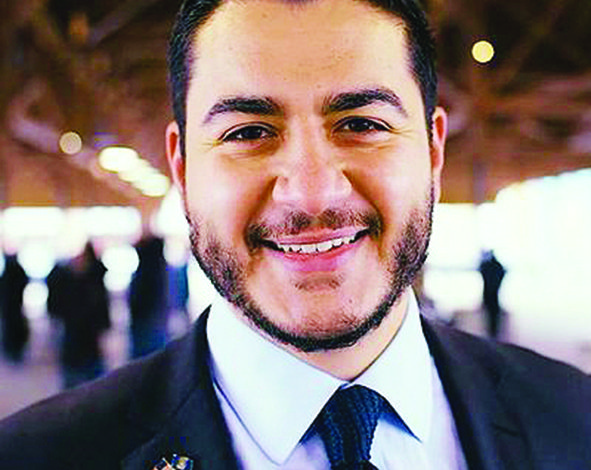 After finishing second to Gretchen Whitmer in a three-way Democratic primary, El-Sayed said he wants to give more focus and opportunity to get really great candidates across the state.

“Our people power is bigger than their corporate power,” he said.

As a part of its launch, according to a report submitted by Politico, SouthPaw MI PAC is also endorsing three ballot measures: To give redistricting power to an independent commission instead of state legislators; to legalize marijuana; and to add automatic voter registration, no-excuse absentee voting and other voting measures to the state constitution.

El-Sayed said his PAC will be different, with a focus on people and not money. He emphasized the importance of providing every Michigander access to healthcare, having clean and pure air and water, and improving public school education

“People should be the heart of our politics,” El-Sayed wrote on Facebook. “That’s why I’m so excited to have launched SouthPaw Michigan (today) — a movement fighting for progressive candidates and causes in Michigan.”