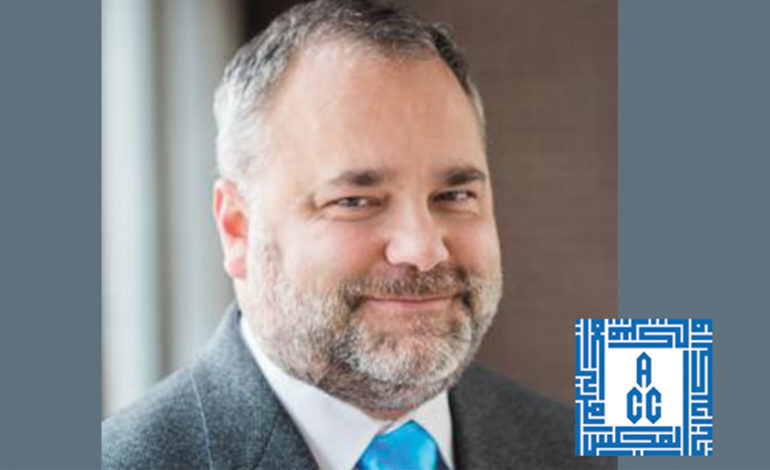 In this position, he will execute the vision and expand the mission of  the ACC, plan with the CEO and board on current and new strategic initiatives, supervise directors and staff of diverse departments, oversee fundraising and seek new funding to support ACC programs. Prior to joining the ACC, Murray served as president of AT&T in Michigan. There, he was responsible for regulatory, legislative and external affairs, as well as community and industry relations throughout the state.

His experience prior to joining AT&T in 2005 includes 14 years working in the Michigan State Legislature, including serving as deputy chief of staff for the Michigan Speaker of the House.

Murray is a past board member of a number of leading Michigan organizations, including the Michigan Health Endowment Fund, the Michigan Economic Development Fund, the Detroit Regional Chamber, Detroit Economic Club and the Economic Alliance for Michigan. He is currently the chair of the board for Equality Michigan.

In 2010, Crain’s Detroit Business named Murray as one of the magazine’s “Most Powerful People” for his efforts on behalf of AT&T and its customers in implementing public policy reforms.

Murray is a graduate of Central Michigan University in Mount Pleasant. He has two sons and lives in Okemos.

“We are glad to welcome James Murray to the Arab American and Chaldean Council,” said Haifa Fakhouri, the nonprofit’s president and CEO. “As we operate more than 30 outreach facilities and employ hundreds, having an executive director with such an array of experience will be extremely helpful to our organization.”

The ACC said it is excited to welcome James Murray to the team and that his dynamic leadership and skills will assist the ACC in continuing its mission to serve and meets the needs of the community.