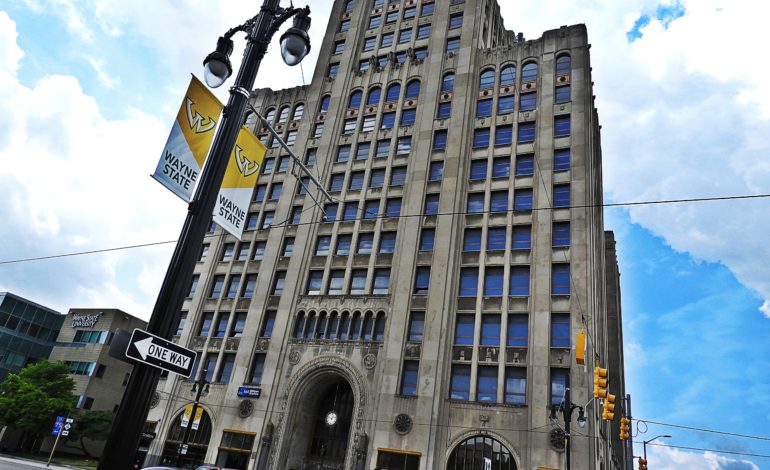 DEARBORN — Curious about how often students at Michigan’s colleges are robbed or busted for drug and alcohol abuse? While those may seem like primary problems to deal with, colleges are also taking many safety precautions to maintain student and faculty safety.

Many campuses like Henry Ford College (HFC) and the University of Michigan-Dearborn include a “Safe Walk” in which students students and faculty can have someone walk with them from one place to another on campus.

Safe Walk, which is implemented by many colleges and universities nationwide, utilizes students and/or campus police, depending on the school.

The Henry Ford College Safe Walk is a student-sponsored safety escort program created by Student Government in cooperation with the Office of Student Safety.

U of M-Dearborn offers a shuttle service to provide students with safe and dependable transportation from one end of campus to another. Wayne State University and U of M’s main campus in Ann Arbor also offer free bus and shuttle services.

On top of that, parking lots and structures are monitored by campus police to ensure that individuals walk safely from and to their vehicles.

Although guns are banned on all college campuses in Michigan, gun control is still a heavily debated topic.

Just last week, according to Michigan Live, WeListen, a U of M-based organization working to bridge the American political division through discussion sessions on various topics,  hosted a conference to address gun control, immigration and free speech on the Ann Arbor campus.

Students from the Ann Arbor, Dearborn and Flint campuses engaged in conversations about civil politics and safety. The panel of speakers included Bill Kristol, founder and editor of The Weekly Standard, and Neera Tanden, president and CEO of the Center for American Progress.

For their part, colleges and universities have increased their sexual assault prevention and education programs as the national conversation about sexual assault on campuses has intensified.

Colleges that have taken the protocol into action include Grand Rapids Community College, Michigan State University, the University of Michigan, including the Dearborn and Flint campuses, and Western Michigan University.

When asked about the sexual assault training taking place on college campuses, an HFC student told The AANews she’d love to see all colleges implement that into their safety protocols.

“It is great to see colleges requiring that (sexual assault and prevention training),” she said. “It is safer for everyone.”