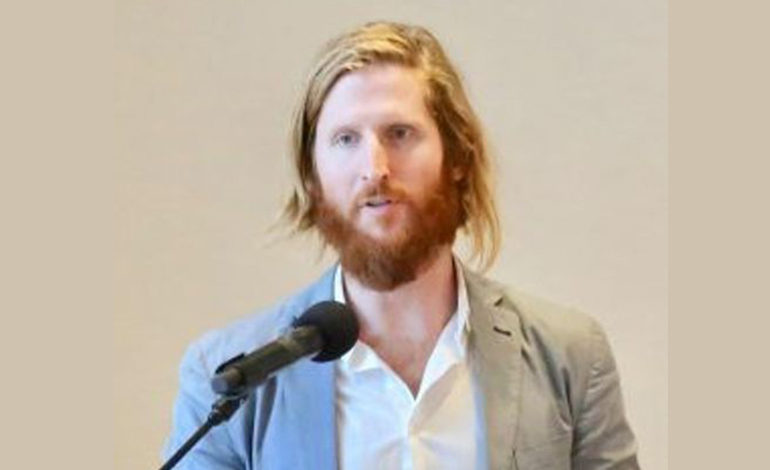 ANN ARBOR – The University of Michigan promised “serious consequences” this week for instructors whose “personal views” cause them to withhold letters of recommendation, responding to mounting concern that protest against Israel is harming students on campus.

The announcement follows two separate cases this fall in which a professor and a teaching assistant reneged on their commitments to provide references for undergraduates after learning that the students were applying to study abroad in Israel. The actions have turned the university into a site of contest over the Boycott, Divestment and Sanctions movement, known as BDS.

John Cheney-Lippold, a tenured American and digital studies associate professor, brought the right to boycott Israel to the forefront last month after he declined to write a letter of recommendation for one of his students, Abigail Ingber, because she wanted to study for a semester in Tel Aviv. He told her that he was embracing an academic boycott of Israel to stand in solidarity with Palestinians, who accuses the Jewish state of human rights violations.

U of M officials sent a letter to him this week, informing him that he will not get a merit raise during the 2018-19 academic year and can’t go on his upcoming sabbatical in January or another sabbatical for two years. The letter also said he could face more discipline, up to and including dismissal, if it happens again.

“Withholding letters of recommendation based on personal views does not meet our university’s expectations for supporting the academic aspirations of our students,” Michigan’s president, Mark S. Schlissel, and the provost, Martin A. Philbert, wrote in a letter to the university community, published online Tuesday. “Conduct that violates this expectation and harms students will not be tolerated and will be addressed with serious consequences. Such actions interfere with our students’ opportunities, violate their academic freedom and betray our university’s educational mission.”

Some in the academic community thought it was inappropriate for U of M to sanction Cheney-Lippold.

Bill V. Mullen, a professor of American studies at Purdue University in West Lafayette, Indiana, was among a group of academics who signed a letter posted online, standing with Cheney-Lippold.