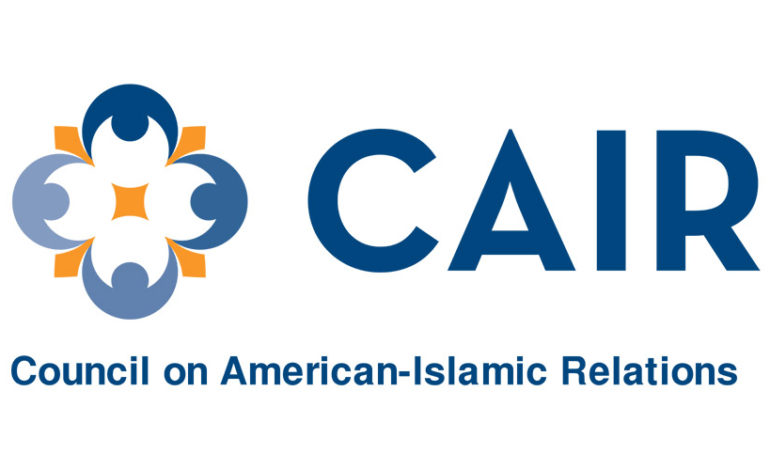 FARMINGTON HILLS, MI — On Oct. 10, the Michigan chapter of the Council on American Islamic Relations (CAIR-MI), a chapter of the nation’s largest Muslim civil rights advocacy group, reached a settlement with the Michigan Department of Corrections (MDOC) on behalf of a Muslim woman who attempted to obtain clergy status at the Women’s Huron Valley Correctional Facility in Ypsilanti.

In April, CAIR-MI filed a Michigan Department of Civil Rights Complaint complaint against the MDOC when it denied Marna Muhammad status as qualified clergy at the Ypsilanti facility.

Mohammed provided proof of her qualifications in accordance with the Department of Corrections’ own guidelines. In response to CAIR-MI filing the complaint, the department granted Mohammed clergy status and she has been visiting Muslim women in the facility on a regular basis.

CAIR-MI announced that it settled the civil rights complaint after MDOC took corrective action by granting Muhammad status as qualified clergy and apologized for failing to process her initial application. The settlement resulted in an overall change in the MDOC policy directives.

The changes to the directives now take into consideration the ways in which Muslims obtain status as clergy within their own communities. They now allow the MDOC to take those factors into consideration when evaluating applications for clergy status. The new directives also remove language requiring Muslim clergy to obtain an “ecclesiastical endorsement”, which is a status that is not recognized within Islam.

“We are pleased that the Michigan Department of Corrections has taken this corrective action, which will surely allow more Muslims housed within MDOC’s facilities to have their religious needs administered by ensuring that Muslim Clergy are welcome in those facilities,” said CAIR-MI staff attorney Amy Doukoure.

She said CAIR offers an educational toolkit called “A Correctional Institution’s Guide to Islamic Religious Practices” to help correctional officers and administrators gain a better understanding of Islam and Muslims.