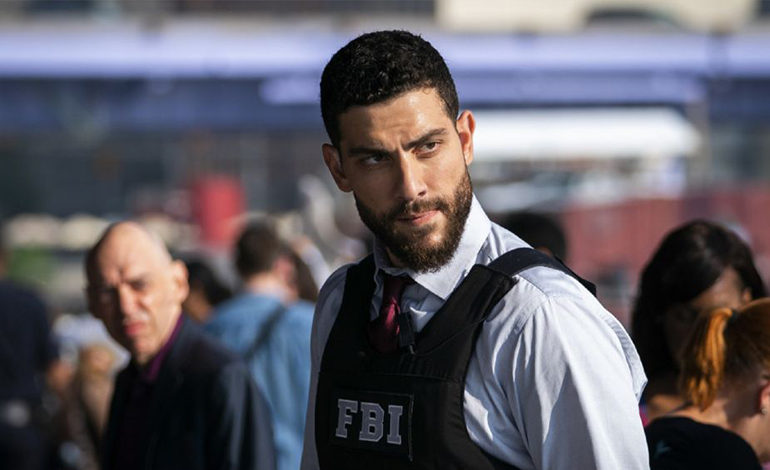 Reflecting that his résumé leans “toward the terrorist side of things”, Egyptian American actor Zeeko Zaki couldn’t be happier with his role as FBI special agent Omar Adom “OA” Zidan on Dick Wolf’s latest crime drama FBI. Seeing someone like himself — Arab American and Muslim — as “a protagonist in law enforcement is definitely rare,” Zaki said.

And as protagonists go, OA is pretty impressive: The West Point grad and former undercover intelligence agent tackles thorny cases involving a deadly sniper, a senator’s kidnapping and sex trafficking in the season’s first few episodes. With his partner, the more experienced and occasionally “stern” Maggie Bell (Missy Peregrym), “there are some moments of teacher-student [conflict],” Zaki said. “But we are trying to show the ‘family aspect’ of the FBI’s New York City office,” he said. “In other words: Let’s all get along and deal with the business at hand. This job is exciting and they’re passionate about it. These agents know what they wake up for each day: to protect every American, no matter their political views, religion or race.”

To prep for the role, he spent time with current and former FBI agents of all stripes, such as gay and Arab American personnel.

“A lot of people don’t know this type of diversity exists inside the bureau,” he said, and the realization got him fired up about inspiring others. “I want to get young people dreaming about being an FBI agent again.”

What else has Zaki picked up?

“I learned that if the FBI is coming for you, it’s over,” he said. “They don’t go on whims. Even if it’s a picture of a kid waving an ISIS flag in New York City, there’s no jumping [up and] grabbing the gun. They have checked every box possible.”