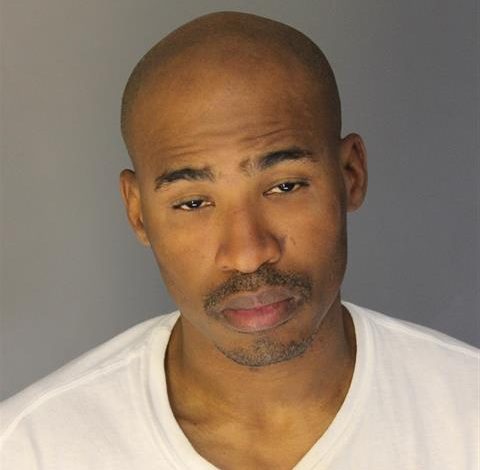 DEARBORN — A suspect has been arrested in the Oct. 10 beating and stabbing attack on a Dearborn psychologist.

On October 10, the Dearborn Police Department received a call from the wife of Dr. Mel Hoberman, asking them to check on her husband, who had not come home from work that evening. Officers then responded to the area of Grindly Park and Outer Drive where they made a forced entry into Dr. Hoberman’s place of business. Once inside, they found the 75-year-old going in and out of consciousness with evidence of severe beating and stab wounds to both legs. He was immediately transported to a medical facility by Dearborn Fire Rescue.

Detectives began an investigation that led to the arrest of Emanuel Vaughn, a 33-year-old Detroit resident. He was charged with assault with intent to murder and assault with a dangerous weapon.

Vaughn was arraigned on October 18 in front of the Judge Mark Somers of the 19th District Court and bond was set at $1,000,000 cash. A probable cause conference is set for October 26 at 9 am.