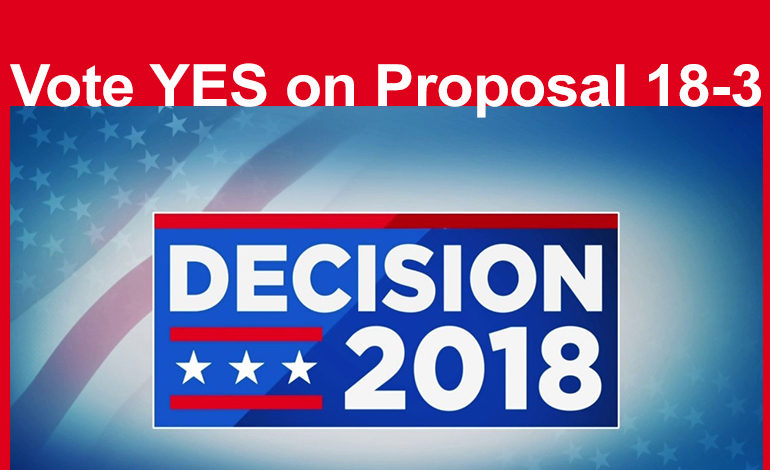 For too long the Arab American voice on Election Day in Southeast Michigan and in cities like Dearborn, Dearborn Heights and Hamtramck in particular has been muted. Proposal 3 is a statewide ballot measure that would reduce some of the barriers that prevent us as a community from fully participating in elections and we urge our readers to approve it.

If adopted, the proposal would:

At its heart, this proposal is about modernizing elections in Michigan. Many of the proposal’s provisions have been widely adopted by other states because they remove present-day barriers to voting that are enshrined in Michigan’s antiquated voting laws. For example, current state law restricts absentee voting to voters who fit a narrow set of circumstances.  If Proposal 3 passes, any eligible Michigan voter could request an absentee ballot and vote when they’re ready, either on or before Election Day.  There’s no legitimate reason that most Michigan voters should be restricted to in-person voting options.

The proposal is especially attractive because in addition to removing voting barriers, it will boost election security. The Center for American Progress specifically cited Michigan’s current lack of a mandated audit of election results as a reason for giving the state a “C” grade for election security.  Under Proposal 3,  audits of statewide elections results would be mandated so we can ensure that every vote is secure and has been counted.

While Michigan was once on the cutting edge of reducing barriers to voting laws and securing our elections, our state has fallen behind. We’re optimistic that Proposal 3’s long-overdue reforms will help our community use its electoral voice.