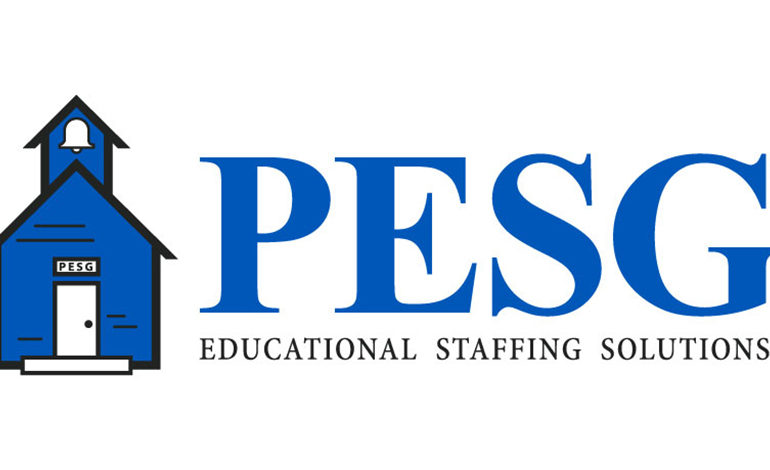 DEARBORN— After discovering late Monday afternoon that the company supplying workers for substitute positions shut down without warning, the Dearborn Public Schools warned its community to expect delays getting substitute teachers to schools on Tuesday.

“It just came out of the blue. No warning. Just boom,” David Mustonen, spokesman for the district, said of the company PESG, an educational staffing and services company for school districts nationwide.

Mustonen said the district only learned of it when substitutes began calling, informing human resources officials they had received a letter from the company that said it was closing. It’s unclear how many school districts the closure is affecting in Michigan.

Mustonen added late Monday that the district had not spoken to anyone from the company because the rest of the day was spent “putting together a plan for tomorrow.”