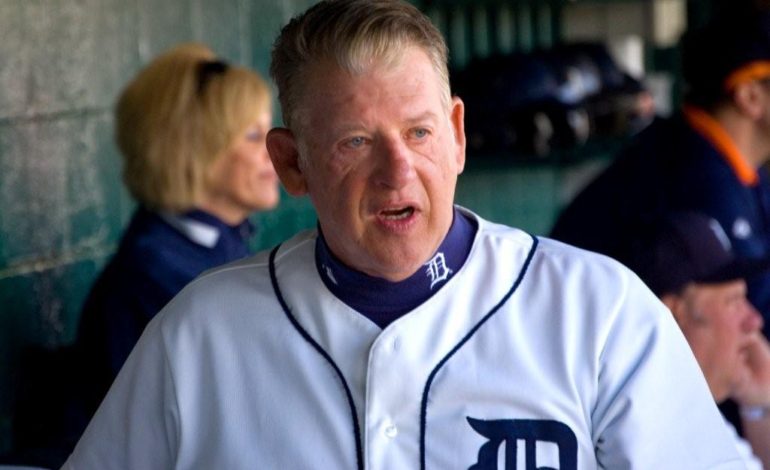 Photo by Tom Hagerty for LakelandLocal.com

Authors Lolich and Gage will discuss their recently released book, “Joy in Tigertown: A Determined Team, a Resilient City, and our Magical Run to the 1968 World Series.”

According to a press release by the city of Dearborn on Oct. 16, the 1968 World Series is still considered the most iconic in major league history, 50 years later.

The series featured St. Louis Cardinals ace Bob Gibson and “Mr. Tiger”, Al Kaline, who came through at the plate with incredible timing. Lolich shouldered the weight of three complete games pitched in the single series.

With Lolich’s first-hand perspective and Gage’s expertise as an award-winning Detroit journalist, the book tells the story of the Tigers’ victory in the 1968 series.

“Joy in Tigertown” incorporates reflections from players and personnel with stories of achievement like Denny McLain’s 31-win season.

The presentation will being at 6:30 p.m. and will include a question and answer session. Copies of the book will be available for purchase and signing.