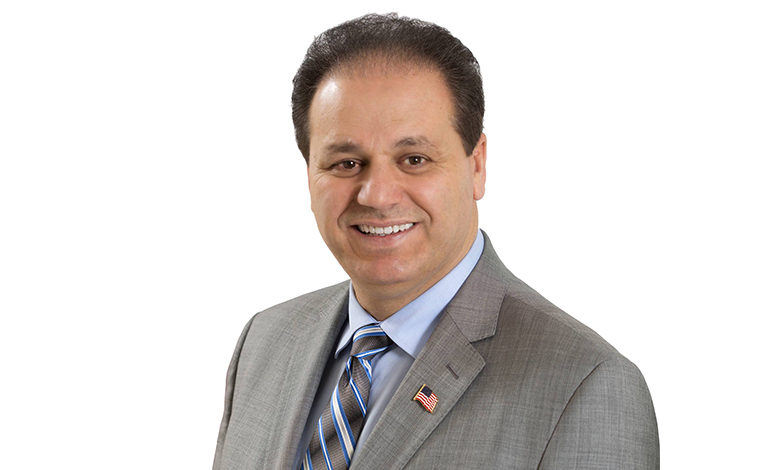 Woronchak, who mounted an unsuccessful run for State Senate, will step down in January.

For many years, Baydoun, 54, has worked as an associate broker at the Dearborn-based Century 21 Curran & Christie realtor organization. He has also served as the federal coordinator for the National Association of Realtors.

He defeated Brian Stone in the August Democratic Primary, earning 10,414 votes, or 62 percent, while Stone received only 6,256 votes.  A total of 16,755 people voted in the district, which includes Dearborn and Allen Park.

Baydoun will join Al Haidous, the first Arab American elected to the commission. Haidous, a fellow Democrat, was elected in November 2014 to represent the Wayne County Commission’s 11th District, which covers the cities of Belleville, Romulus and Wayne; Huron, Sumpter and Van Buren townships and part of the city of Westland.