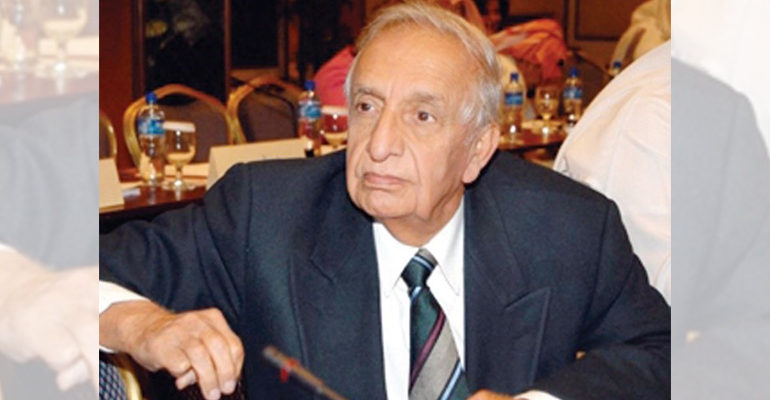 “The Israeli occupation continues its efforts to get rid of the Palestinians in the remaining parts of their occupied land,”Fakhro told the news site, stating that Israel occupied 85 percent of the historical Palestine, leaving “only 15 percent for 14 million Palestinians.”

“In return, Israel is met with full political support from the American administration of Donald Trump, who is the most enthusiastic to end the Palestinian existence.”

Fakhro blamed the American and official Arabic positions for supporting the “Zionist” Israeli occupation in its endeavor to eradicate the Palestinian cause.