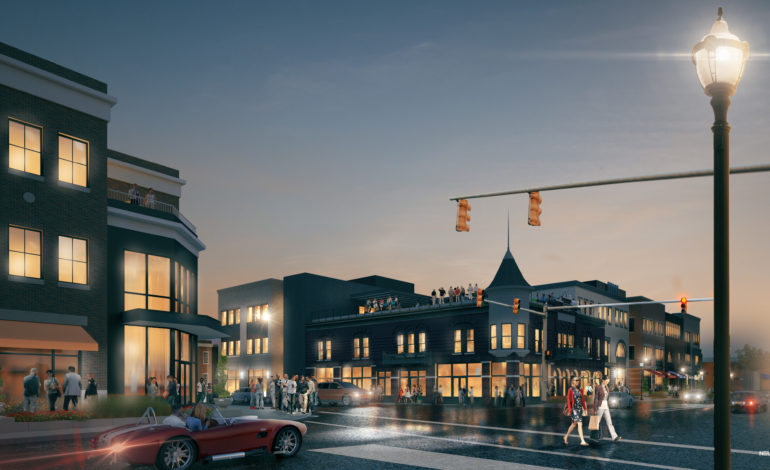 DEARBORN – For the eighth year in a row, the city of Dearborn has been given a high rating by University of Michigan-Dearborn’s Center for Innovation Research, recognizing the city’s ability to foster entrepreneurial growth and economic development.

Dearborn and the other communities included in the list were recognized by iLabs at a ceremony on November 29 at U of M-Dearborn. Dearborn is one of 90 Michigan cities and townships given the four-star rating. Dearborn has received a four-star honor each year since 2016 and the city earned five-star designations from 2011 to 2015.

“We appreciate this honor, which recognizes that the city of Dearborn is actively engaged in promoting our community as an outstanding place for businesses to invest,” said Mayor Jack O’Reilly, Jr. “This recognition is in line with the state of Michigan recently naming us as one of only a handful of certified Redevelopment Ready Communities.”

The study’s focus on entrepreneurship reflected its importance to the expansion and diversification of Michigan’s regional economies and the impact small businesses have on job creation.

“By analyzing these high-performing communities, our goal is to showcase what cities and townships are doing to spur growth and how we can continue to support their efforts in developing business and encouraging entrepreneurs,” said Tim Davis, director of iLabs.

The annual eCities project that began in 2007 used data supplied by participants, as well other public records, to assemble a six-factor, 32-item index of entrepreneurial activity, examining factors like clustering, incentives, growth, policies, community and education.