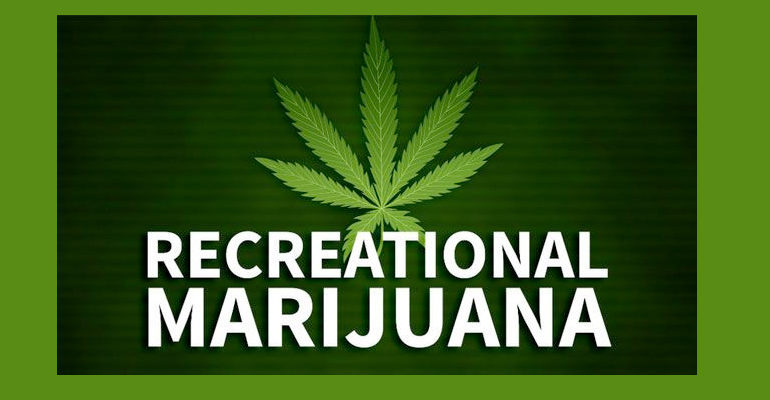 DETROIT— Recreational marijuana became legal at midnight Thursday in Michigan, making it the first state in the Midwest to end the substance’s prohibition.

Ten years after voters approved medical marijuana, Michigan is the 10th state to legalize recreational cannabis use, ending its criminalization and creating the potential for a multi-million-dollar industry.

Opponents to legalization are concerned about what will result over the coming months as Michigan makes this transition.

At a press conference Wednesday, Detroit Police Chief James Craig said his force is “prepared to address [the law] when it goes into effect.”

Adults over the age of 21 may be in possession of up to 2.5 ounces of marijuana. It is illegal to use on federal property, at schools, public universities and in public.

A household may grow up to 12 plants out of public sight and have on the premises up to 10 ounces.

Selling marijuana without a license is illegal, but 2.5 ounces can be transferred from one adult over 21 to another with no cost.

The Michigan Licensing and Regulatory Affairs Department will begin accepting applications from growers, processors and procurement centers in a year.

LARA can now provide temporary and permanent authorization to social-use clubs where people can recreationally use it.

It is illegal to drive under the influence of marijuana.

Craig said officers who suspect someone is driving while under the influence will need to obtain a search warrant for a blood test.

Detroit police issued a framework to officers on how to enforce the law. Craig said full training will be issued over the next month and that police will continue to respond to complaints and investigate them as usual.