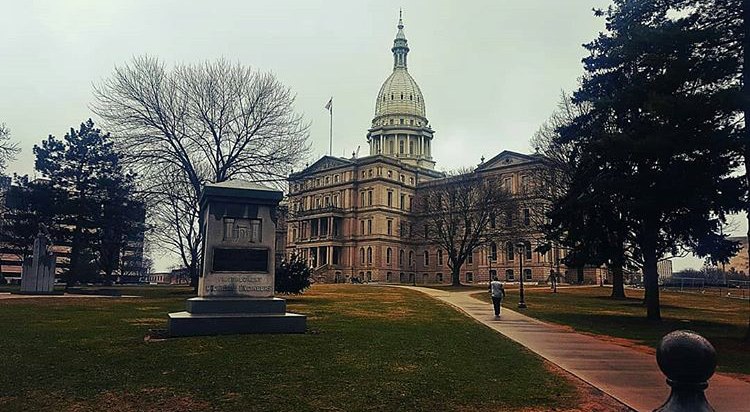 LANSING — Many Michigan workers would not qualify for paid sick time or a minimum wage raise to $12 per hour until 2030 instead of 2022 under changes to citizen-initiated laws approved by the Republican-controlled Senate Government Operations Committee on November 28.

Back in September, the legislature passed bills to raise the minimum wage and mandate employer-provided sick leave. However, legislators are now working to overturn the bill they passed.

The Michigan Republican Party is using its current legislative majority to gut those citizen-initiated laws mandating sick leave and the rise of the minimum wage.

This measure will repeal provisions to tie future increases to inflation and bring a lower wage for tipped employees in with the wage for other employees. The current minimum wage is $9.25 an hour.

The other bill would allow employers to limit the amount of paid medical leave to 36 hours a year, instead of 72 hours for many businesses as required under the existing law that was scheduled to go into effect in March.

The GOP-controlled Senate approved several amendments that would significantly undermine those measures. If they succeed, state Republicans will have successfully overturned the will of the voters in a way rarely seen in the United States.

In September, the Republican-led legislature adopted the measures instead of letting them go to the ballot. Thus, they could come back and amend them with a simple majority, instead of the two-thirds vote it would have initially taken to make changes passed at the ballot box.

Even so, tipped workers who earn $3.52 per hour will have their wages capped at $4 an hour. If employees do not receive enough tips, it would be the responsibility of the employer to make it up to receive minimum wage, although it is uncommon in many cases for them to do so.

However, that is only to whom it applies. The bill excludes workers exempt from federal overtime requirements, union members working in the private sector, government employees, some airline and railroad employees, workers whose primary work location is outside of Michigan, young workers earning a youth training wage and certain temporary employees.