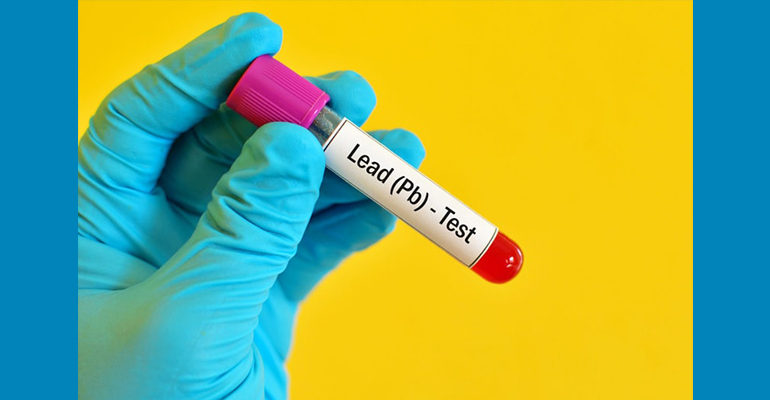 GRAND RAPIDS — Michigan workers have been granted extra protection from one of the most dangerous heavy metals, lead, according to new rules from the Michigan Occupational Safety and Health Administration (MIOSHA).

The diagnosis and treatment is based on the blood lead level (BLL) measured in micrograms of lead per deciliter of blood (µg/dL). Former rules allowed workers to have BLLs of 50-60 µg/dL before they had to be removed from the source of exposure. They could previously return to work at levels of 40 µg/dL, but now may not do the same until it is below 15 µg/dL. The average BLL in the population is 1.12 µg/dL

Top sources of exposure include abrasive blasting of bridges, overpasses or water towers, working on batteries, demolition or remodeling, and working gun ranges.