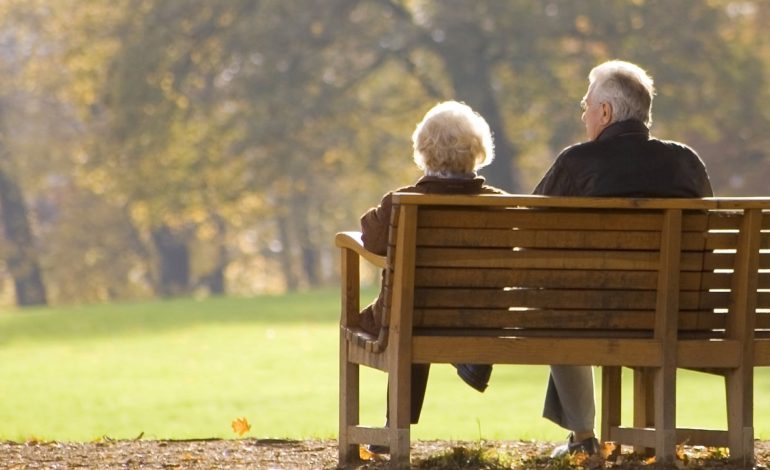 Life expectancy varies in Michigan based on location and other factors

DETROIT — The city or neighborhood in which you live can have a dramatic effect on life expectancy, according to a new statics released by the National Center for Health Statistics.

Map of life expectancy in the U.S.A

Life expectancy in Michigan ranges from almost 91 years in east Grand Rapids to just 62 in one neighborhood in Detroit, for example. Statewide, life expectancy is 78.2 years. Income and education were seen as critical factors, while race and health insurance were also a factor according to the report, which utilized six years worth of death records and demographic data. For more information check out the full Detroit News report at https://www.detroitnews.com/story/news/local/michigan/2018/12/18/life-expectancy-michigan-neighborhoods/2305048002/