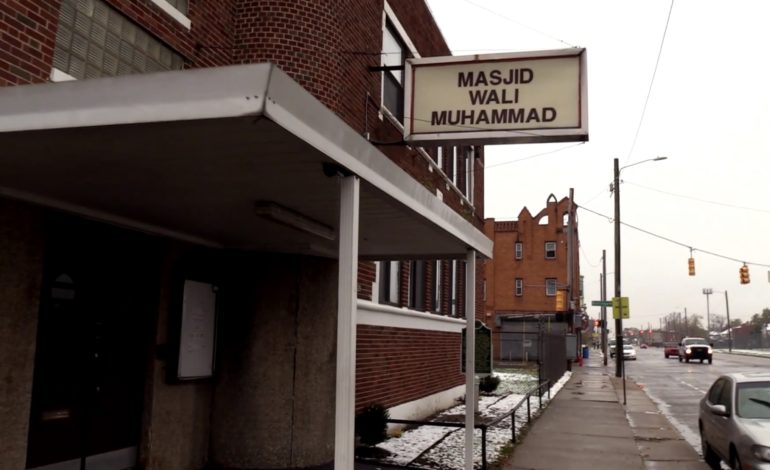 DETROIT — A Wayne State University student’s documentary about the history of Islam in Detroit has received almost 500 views in less than a week of its appearance on YouTube.

The documentary, which runs just under six minutes, outlines the longstanding origins of Islam in the U.S. and the Detroit and Dearborn areas.

Malak Silmi, 19, a junior majoring in broadcast journalism, created the documentary as her final project in her Intro to Television Production class.

She said she got the idea for her project after attending an event in September called “Malcolm X after Makkah”, run by Shaykh Omar Suleiman from Texas about Malcolm X’s transition from the Nation of Islam to Sunni Islam.

“The city of Detroit did have a huge influence building the foundations of Islam in America,” she said. “I just wanted to highlight some small but important pieces of history in Detroit that have to do with Islam and Muslims.”

“I was just so intrigued,” Silmi said. “Why not do it on something that isn’t really that known? The people who know most about this history are those who are somehow connected to it, belonging to the Nation of Islam or someone with a familial connection.

“I was learning while filming the project as well as informing people,” she added.

She said that widespread transition from the Nation of Islam to Sunni Islam was a big part of Islamic history in the United States.

“So many African Americans were drawn to the religion and had this new influence of Islam,” Silmi said.

“You had many believers who died in the streets of Detroit to establish Islam here in America when it was very unpopular,” Tauheed Rashad, resident imam of Masjid Wali Muhammad, said in the documentary.

“The Nation of Islam was, I would say, foundational for many of us that went through that experience,” Nadir Ahmad, the founder of Al-Ikhlas Training Academy, said in the documentary. “It helped with social development and much of what we understood of the theology was not Islamic, but much of it was.”

Rashad said that because early member of the Nation of Islam “knocked down doors”, it created a more welcoming community for later immigrants to Detroit in the 1960’s and 70’s.

Silmi, a descendent of Palestinian immigrants who was raised in Dearborn and graduated from Dearborn High School, said she’s hoping to expand the documentary further to include more American Islamic historical events in the Metro Detroit area.

She said the African American foundation made it easier for her family, and so many others, to immigrate to Dearborn.

“There was already this foundation of Islam,” she said, “with already some masjids and mosques around the city. If it wasn’t for African American Muslims there might not be the strong, concentrated population of Muslims around Metro Detroit that there is today.”