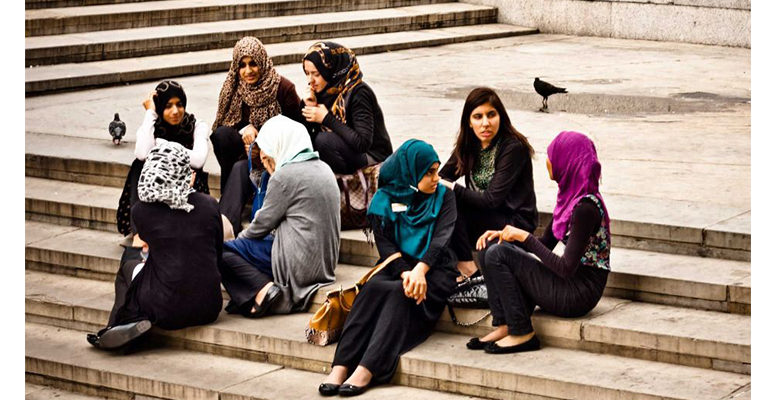 The late fall and winter months bring a whole new set of challenges with them, especially health concerns present during this time of the year.

One of the biggest reasons for increased levels of the flu and other sicknesses during the fall and winter months is the pronounced lack of sunlight, exposure to which helps the human body to create more Vitamin D, a hormone in which more than 1 billion people across the world are estimated to be deficient.

According to WebMD, increased Vitamin D levels in the body may help lower blood pressure while reducing the risk of diabetes, heart attack, rheumatoid arthritis, multiple sclerosis and a host of other preventable diseases.

With research on Vitamin D still coming along, scientists are only now beginning to better understand how it works and what benefits it provides in the human body. But it may also help reduce the risk of cancer as well.

“Activated vitamin D is one of the most potent inhibitors of cancer cell growth,” Dr. Michael F. Holick said in a WebMD article about the benefits of vitamin D. “It also stimulates your pancreas to make insulin. It regulates your immune system.”

Holick, who holds both a PhD and an MD, runs the Vitamin D, Skin, and Bone Research Laboratory at Boston University School of Medicine.

With the vitamin helping the body to perform so many unique functions, it’s no secret that getting more of it is one of the best things you can do for your health. Unfortunately, many women who dress modestly, including those wearing the hijab, may be at higher risk. “This is not just a Western conspiracy to get Hijab-wearing Muslimas to modify their habits of dress,” writes the Nevada-based International Union of Muslim Women on its website. “It is a documented fact that religious women who dress modestly can and do seem to suffer more vitamin D deficiencies than do women who don’t cover.”

While vitamin D deficiency is common for women in general, studies have shown that modest dress is a potential factor for even higher levels of deficiency.

A 2007 review published in the New England Journal of Medicine found that 30 to 50 percent of adults and kids who covered up were vitamin D deficient, even in sunny areas of Australia, Lebanon, Saudi Arabia, India and other nations.

Another study published in the journal Endocrine Practice found that Arab American women wearing the hijab had half the levels of vitamin D as those who didn’t adhere as closely to the dress code, according to a report on the website ScientificAmerican.com. The study involved 87 women in Dearborn (while also finding no difference in rates of health problems linked to vitamin D deficiency).

The more conservatively each woman dressed, the lower her level of vitamin D was recorded. Those who wore the hijab but also ate vitamin D-rich foods such as oily fish or fortified milk had higher levels (though not as high as those who did not wear hijabs).

“We’re not trying to get anyone to take off their hijab,” study co-author Raymond Hobbs, a senior staff physician at Henry Ford Hospital in Detroit, told ScientificAmerican.com, but “to do things to prevent problems that might arise.”

Ultra-orthodox Jewish children who covered up in long sleeves and dresses were also found to be deficient in Brooklyn according to a study published in Pediatrics in 2000.

Dr. Mohamad Khansa of Dearborn measures vitamin D levels in his patients and has found that deficiencies are much more pronounced in the winter. During the winter, vitamin D levels between women who wear the hijab and those who don’t are similar, he said, but during the summer those who wear hijab generally have lower levels.

Patients who are in their 20s and 30s may be deficient and not even know it, while potential symptoms such as musculoskeletal pain, depression and others are more likely among older people.

Khansa said it’s important to get enough calcium to go with Vitamin D, adding that supplements are helpful during the winter. Many supplements only come in 30 micrograms (mcg), but most articles he’s read recommended 250 mcg, the general limit for how much someone can take safely. If you’re unsure about how much to take, consult a doctor.