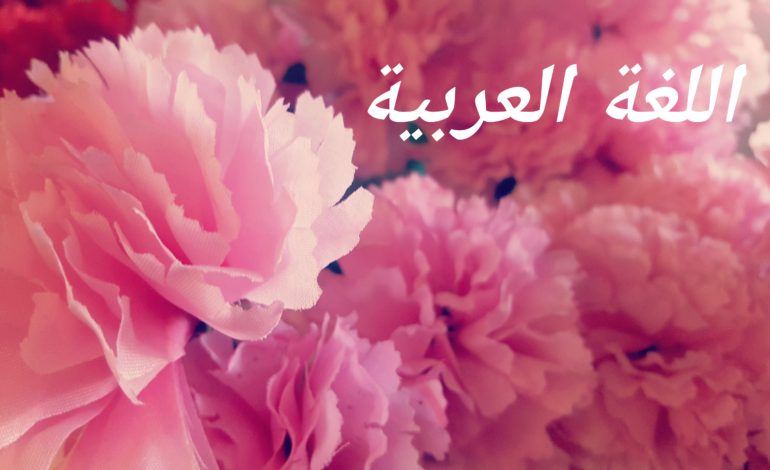 DEARBORN — Tuesday, December 18 marks the celebration of Arabic Language Day, the day that celebrates the Arabic language and culture in an appreciative and educational manner.

The event was established by the United Nations Educational Scientific and Cultural Organization (UNESCO) in 2010 to celebrate multilingualism and cultural diversity internationally.

December 18 was chosen as the day to celebrate the Arabic language because the General Assembly approved Arabic as an official U.N. language on Dec. 18, 1973.

As one of the most spoken languages in the world, Arabic is the pillar of cultural diversity. It is spoken by almost 300 million people.

The Arabic language, in its diversity of forms, has given rise to a fascinating aesthetic in fields as varied as architecture, poetry, philosophy and song; it gives access to a variety of incredible identities and beliefs in its history that reveals the richness of its links with other languages.

Its diversity of forms include a classic or dialectal tone that forms from oral expression to poetic calligraphy.

Arabic has played a large role in knowledge, as it promoted the dissemination of Greek and Roman sciences and philosophies to the European Renaissance. It enabled a dialogue of cultures along the silk roads from the coast of India to the Horn of Africa.

Every year, more than two dozen institutions and organizations in Dearborn and Dearborn Heights take part in celebrating the holiday. Educational institutions within Dearborn Public Schools, Hamadeh Educational Services and Global Education Excellence host celebratory activities open within some of their schools.

The Islamic Institute of America in Dearborn Heights hosted its Arabic Language Day celebration on December 15. The celebration included many activities for children, including recitation of poetry and educational melodies.

There are also local get-togethers in the Metro Detroit area. On Tuesday, The Detroit Arabic Language Group, which is comprised of locals and language enthusiasts, met at the Bean & Leaf Cafe in Royal Oak, where they worked on calligraphy style of art by writing/drawing Arabic words.