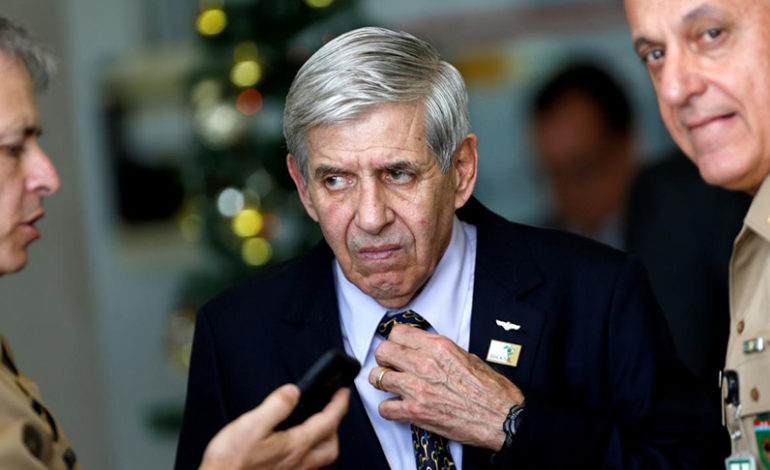 BRASILIA – There is still no date set for when Brazil will move its embassy in Israel from Tel Aviv to Jerusalem, but there is a clear intention to do so, the national security adviser to newly inaugurated President Jair Bolsonaro said on Thursday.

Speaking in the capital Brasilia, retired army general Augusto Heleno said there were, however, other considerations to take into account, and as such, Bolsonaro had still not made up his mind. Heleno added he did not think Brazil would face any issues with Arab nations, which oppose the move and are major buyers of Brazilian meat.