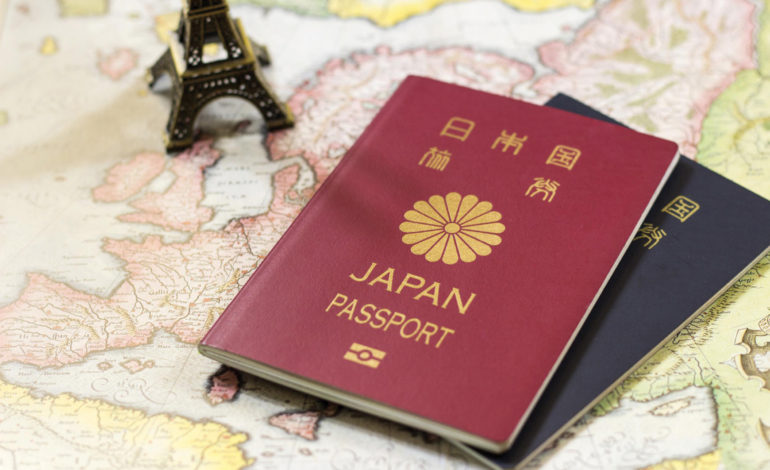 With Japanese passport you can obtain instant entry at 190 destinations around the world.

Japan has the strongest passport in the world, followed by Singapore and South Korea.

Japanese citizens can travel visa free and obtains visas on arrival in 190 destinations. according to the 2019 Henley Passport Index.

Singapore and South Korea share second place. Those countries’ citizens can visit 189 nations without needing a visa before they travel.

Henley & Partners, a citizenship advisory firm, said it’s the highest position South Korea has reached on the passport index based on data from the International Air transport Association.

In 2015, American and British passports were ranked strongest.

Iraq and Afghanistan have access to just 30 visa-free destinations, at the bottom of the 2019 rankings.

The October 2018 introduction of Turkish e-visas has influenced the 2019 rankings, the passport index said. Citizens of more than 100 countries, Canada, the U.K. and the U.S. included, now need to apply for a visa in advance.